Plaque of the Week No.40 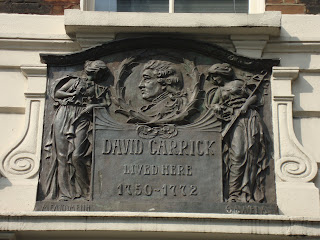 David Garrick was the first actor to be buried at Westminster Abbey (1779) – only Shakespeare and Henry Irving can lay claim to being more celebrated in the London landscape.

A club, a theatre and a street all carry his name. Legend has it that he was the inspiration for the theatrical good luck wish “Break a leg!” – having been so engrossed in a portrayal of Richard III that he failed to notice that he had sustained a fracture.

Such a character was never going to have a mere blue disk to his memory. This outlandish plaque (pictured) adorns his former London home in Covent Garden – close to Drury Lane and the Theatre Royal with which he is so strongly asscociated.

In and Around… The London Menagerie

It’s a jungle out there. Keep your eyes peeled for the these London beasts… 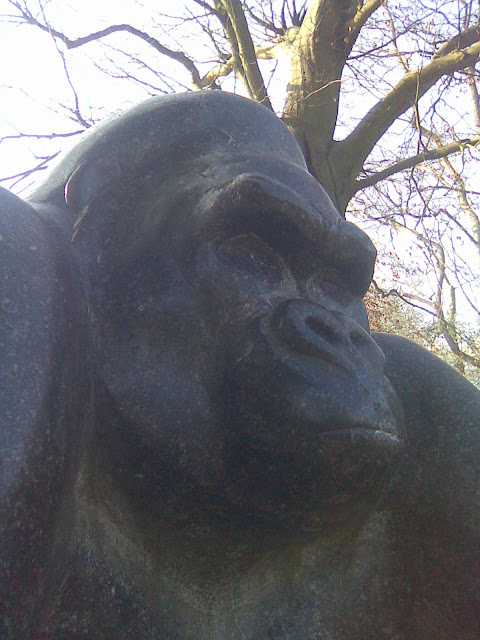 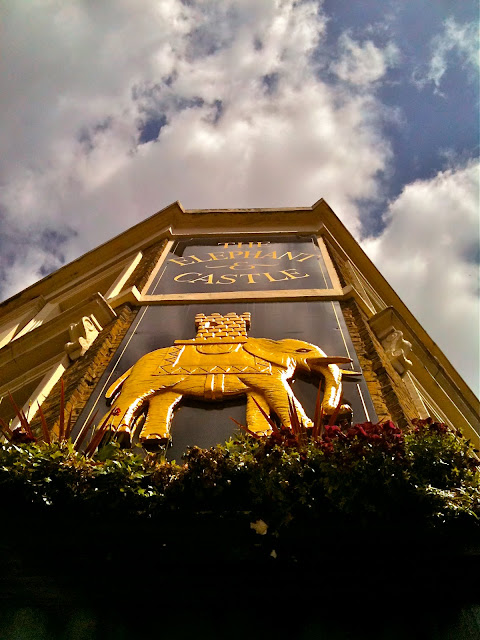 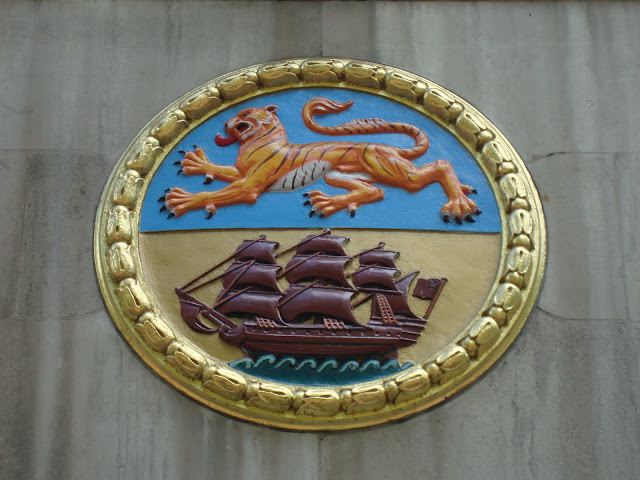 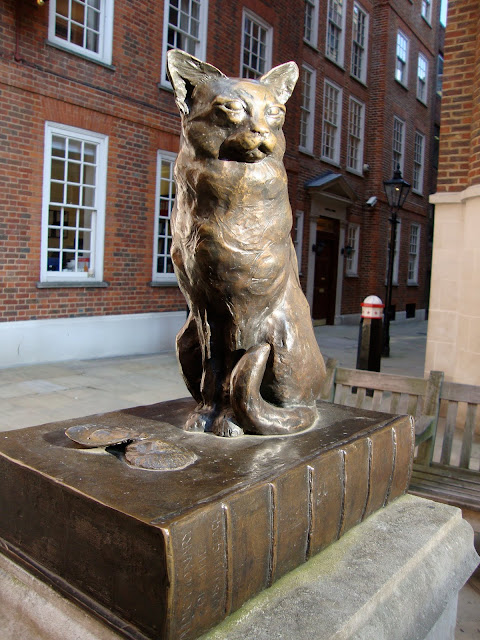 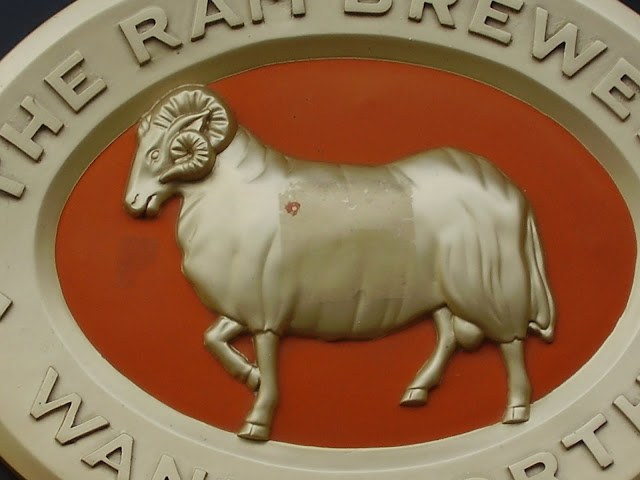 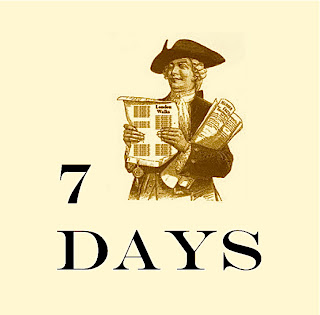 James Bond’s Car For Sale: One Reckless Owner – from ITN

A History of the World – from BBC Radio 4 website

HM The Queen at Wimbledon – from the BBC

A Degree from Harrods – from The Independent

Sam Mendes at the Old Vic – From the Financial Times

Andy Murray on Wimbledon 2010 – from The Scotsman


Monday: The Secrets of Westminster Abbey 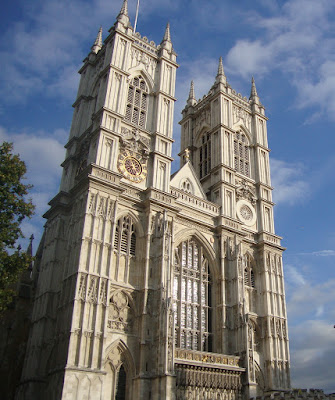 Thursday: The Ancient City at Night

Friday: In the Footsteps of Sherlock Holmes

Saturday: Merrie Islington A River Runs Through It 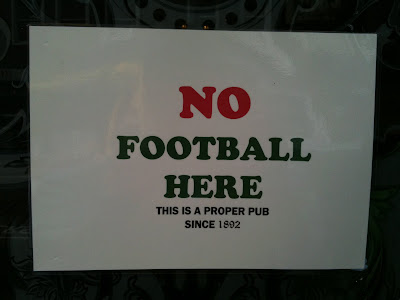 They don't much care for football at the Salisbury pub, the beautiful old gin palace on St Martin's Lane – this is the sign on their door (above). Are you of the same mind? Is this Sunday's big game not for you? Are you a footballphobe?

Are you simply of a nervous disposition and just can't stand the tension?

If so, help is at hand. Join us in Old Highgate Village, on Westminster at War, in South Kensington, in the Unknown East End, in Little Venice, in the London of Shakespeare & Dickens, or on the new Strand Walk West of the Bars this Sunday afternoon.

P.S. Keep sending us your favourite London signs. This one above is from LW guide Karen who is leading her Theatre Walk this Sunday morning at 10.45am. 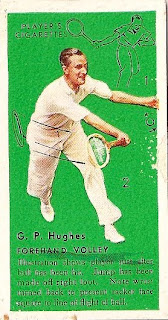 Former Prime Minister Harold Wilson once said that “a week is a long time in politics".

Just four short days ago, at the start of Wimbledon 2010, the record for the longest singles match was a golden oldie from 41 years ago – played out on his day in London history, 1969.

Make sure to come back to the LW Blog on 25th June 2051 to see if the record still stands.

Back to Harold Wilson – who was in the Prime Minister’s hot seat for that tennis match 41 years ago – and another of his sporting quotes. “Do you notice?” he asked back in 1966, “We only ever win the World Cup under Labour.”

Will he be proven wrong this year?