The Next Pub Quiz Walk 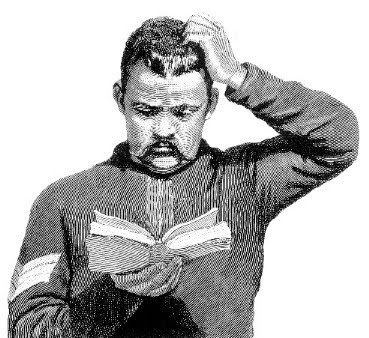 The next PUB QUIZ WALK – The Political London Half & Half (i.e. half walking tour/half pub quiz) is on Monday 19th July at 7.00p.m meeting at Embankment Station.

As a warm-up, try these five questions from last week’s Pub Quiz Walk…

1. By August 2012 how many times will London have staged the Olympic Games?
2. At which London recording studio did The Beatles record the majority of their output?
3. The V&A Museum: what does the “A” stand for?
4. Which London football team started its life as the works team of a gun factory at Woolwich?
5. One small part of me is Swiss, yet you’ll find Canada here, too; that Sherlock would have found me handy is elementary but Bond also plays a cameo; Napoleon would find a cruel reminder here; along me you can Go West three times and I celebrate a 25th anniversary. Which tube line am I?