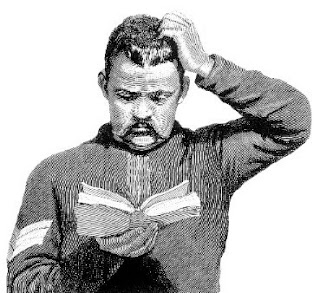 Monday 16th August sees the last Pub Quiz walk of the season – the Old City Half & Half meeting at St Paul’s at 7pm: a pub quiz walk with prizes!

To warm up, here are five questions from last week’s Pub Quiz walk in the West End – and posted below are the answers to the questions posted here last weekend and taken from the Kensington Pub Quiz Walk two weeks ago…

1. What does the name Strand mean?
2. Nell Gwynn was the mistress of which King?
3. Samuel Pepys watched the first British staging of which traditional seaside entertainment at Covent Garden?
4. What colour is Bow Street on the traditional English Monopoly board?
5. The Salisbury Pub is named for which British political figure?

1. Who was the first monarch to reside at Kensington Palace?
A: KING WILLIAM III
2. When was Kensington Palace built?
A: 1698
3. Which national daily newspapers are published in Kensington?
A: THE DAILY MAIL & THE INDEPENDENT
4. The character Vanessa Kensington features in which comedy movie?
A: AUSTIN POWERS
5. When did John Barker set up his department store in Kensington?\
1870
6. Who is the MP for Kensington Westminster?
A: MALCOLM RIFKIND
7. Who owns the restaurant atop the old Derry & Toms building?
A: RICHARD BRANSON