The Stringtones – Supported by The Yardbirds!

Remember The Stringtones? The chaps from Sweden who joined us on our Rock’n’Roll London Walk a few weeks back? We wrote about them on the blog HERE. They were back in London for the first time since 1966 when they’d been auditioning for the greatest TV pop show of them all, Ready Steady Go. 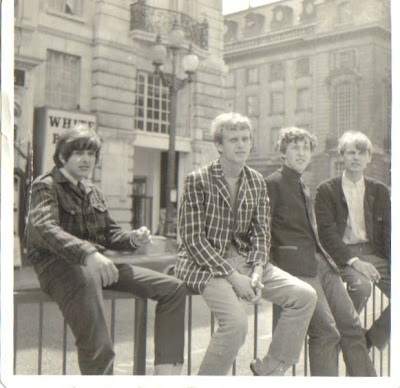 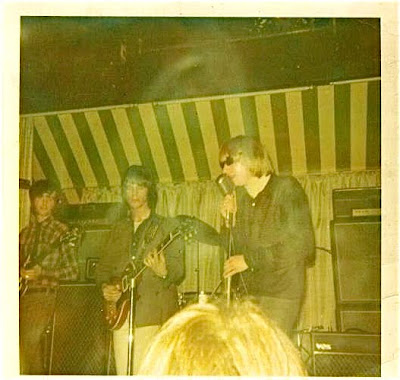 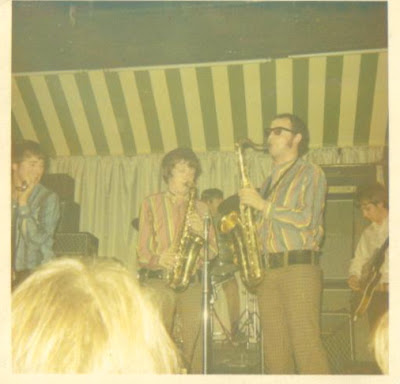 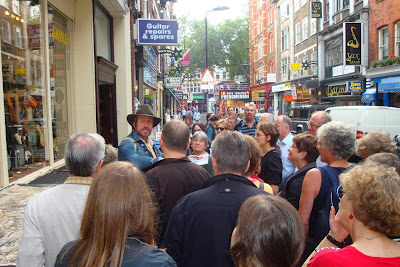 The Rock'n'Roll London Walk goes every Friday at 2.00pm.

It's A London Thing No.8: Abbey Road

The flashing orange globes atop black and white poles that herald zebra crossings are called Belisha beacons (our example here is in Whitechapel) – named for Leslie Hore-Belisha (1893-1957), later Lord Hore-Belisha, who served as Minister for Transport from 1934 – 1937. And while Belisha beacons and zebra crossings are not the exclusive preserve of London, the metropolis can easily lay claim to having the world’s most famous examples of same at Abbey Road.


For visitors to London unsure of how to approach our zebra crossings, Rule 194 of the Highway Code states that drivers must: “Allow pedestrians plenty of time to cross and do not harass them by revving your engine or edging forward.”


Lord Hore-Belisha himself is commemorated with a Blue Plaque at 16 Stafford Place, SW1 in the City of Westminster.


Given that Belisha passed away in 1957, we can only speculate on his opinion regarding Beatlemania. What we can do, however, is tell you what we think of it here at the LW Blog: It’s originally a Liverpool thing; it’s also a bit of a Hamburg thing; but in terms of the lives and work of The Fab Four at the height of Beatlemania, well that's a no-brainer… It’s a London Thing.

Plaque of the week No.57


A very difficult man to get away from on a London Walk – and in London generally – Charles Dickens is the subject of many a commemoration in the metropolis. Plaques are dotted throughout London marking places where he variously lived and worked; a simple tablet marks his grave at Westminster Abbey. 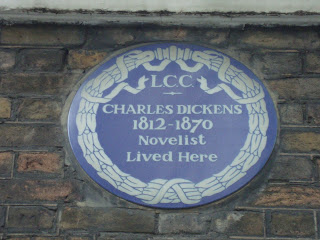 In and Around London... Look Down

And did those feet…? Looking down in London to find…


The most famous public announcement in town… 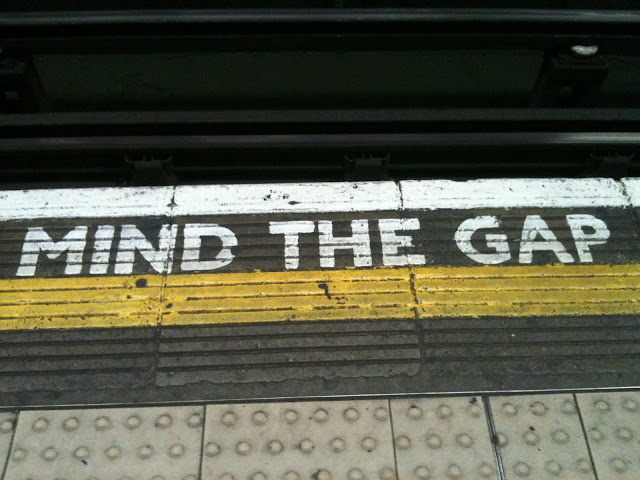 …yellow grass in Hyde Park way back in high summer… 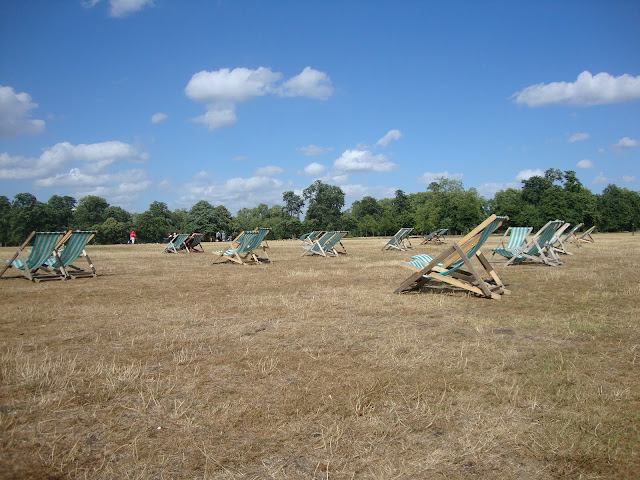 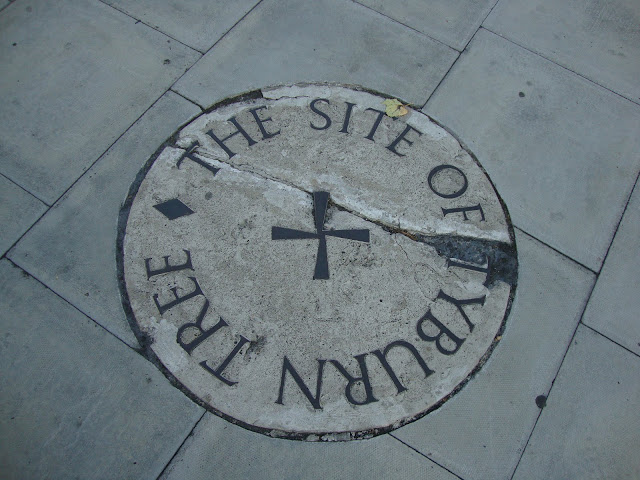 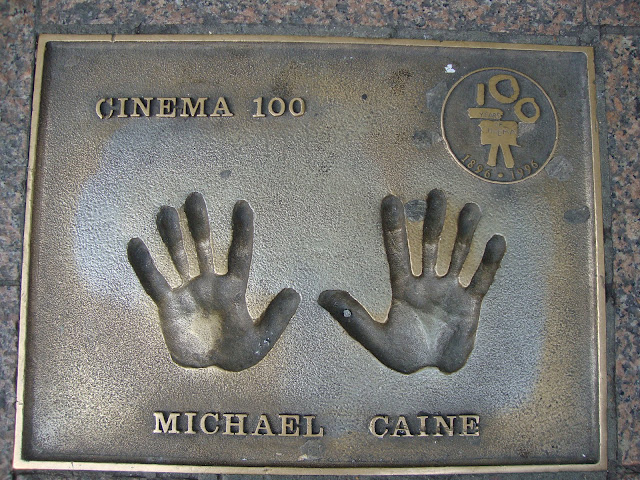 …and a plaque down (right down) in Fleet Street… 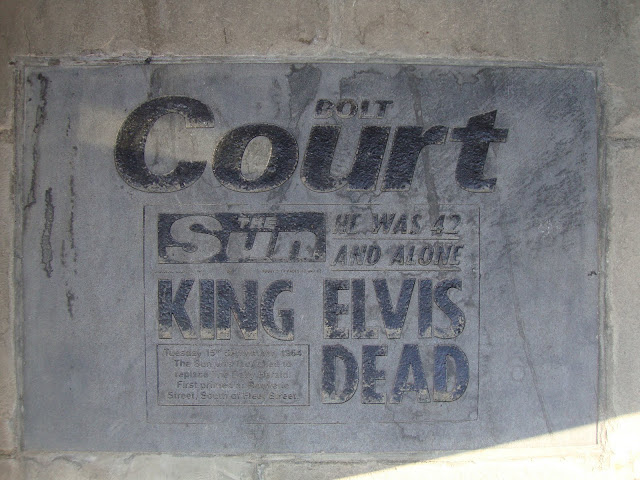 * Michael Caine's handprints have since been removed from Leicester Square