The Austerity Olympics: When the Games Came to London in 1948 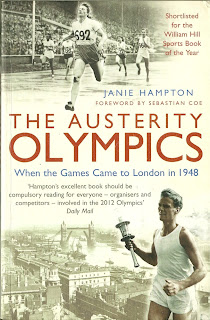 “We Will Not,” boomed the headline on The Daily Telegraph last week, “Host An Austerity Games.”

As I read the headline I found myself thinking: Why ever not? We made a jolly good fist of doing just that in 1948.