Come My Way was released in 1965. A great folk-flavoured record (originally on the Decca label) it contains many of the seeds of Marianne Faithfull’s later career as a respected chanteuse. 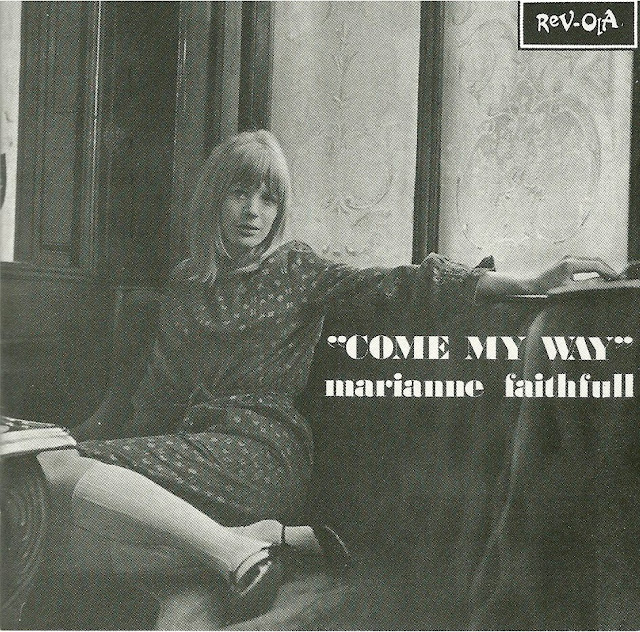 The sleeve shown is the CD version re-released by Rev-Ola Records, an offshoot of the Cherry Red label. Their website is HERE.