In terms of photo opportunities, it may well be the only London sleeve that comes even close to challenging the one with the four blokes crossing the road. 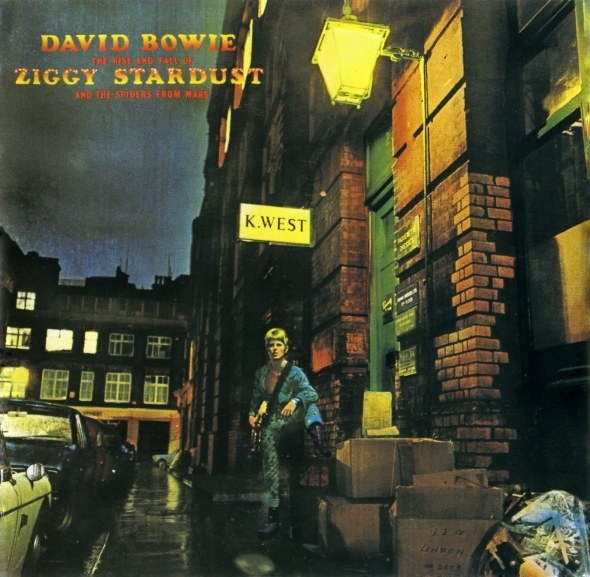 The Rise and Fall of Ziggy Stardust and the Spiders From Mars was released in 1972. It was the follow up to Bowie’s breakthrough album Hunky Dory. And the location for the sleeve photography – Heddon Street W1 – is an apposite choice indeed.

Bowie had been gigging and recording in London since the 60s – variously with Davy Jones and the King Bees, The Mannish Boys, The Lower Third, among others, as well as solo – and had even gone Top Five in the UK in ’69 with Space Oddity. But even with that monumental single, his career failed to set the world on fire.

A once hidden back street in London was the perfect place for the sleeve of the album that would propel this Bromley boy to critical acclaim and then international stardom. After this, his back street days were well and truly over. 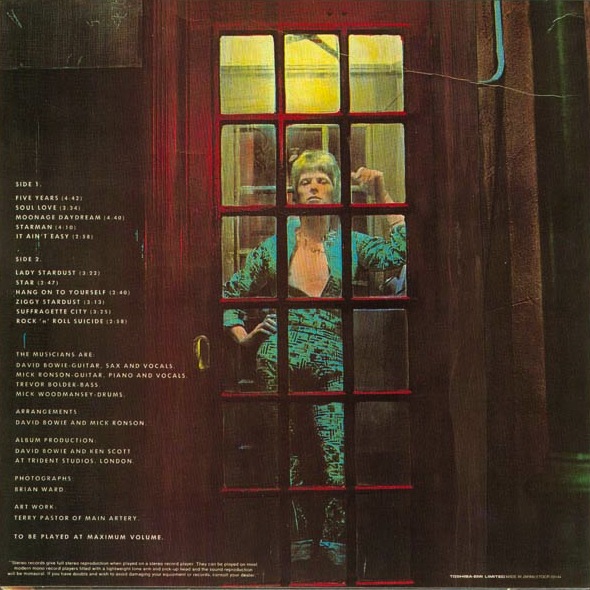