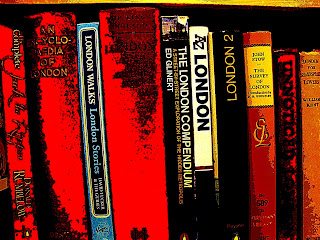 A London horror classic from the reading list for Halloween…

My goodness, the Tourist Board people are going to HATE this post… high season in London and here’s the London Walks Blog covering the most gruesome and shockingly memorable London-set horror novel of all time.