Every Monday we’ll pluck just one walk from the vast London Walks repertoire and put it centre stage.

On the Road – Jack Kerouac in London 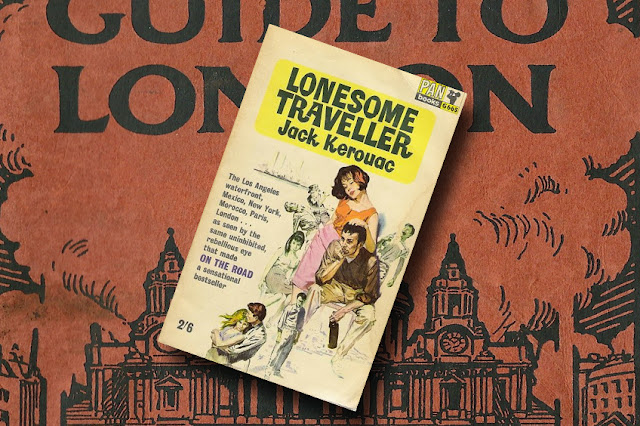 Fifty-five years ago, in the face of public outrage in the U.S. at the publication of his On the Road, Jack Kerouac adhered to the first rule of pyrotechnics. Having lit his fabulous yellow roman candle, he stood well back: in Tangier (with erstwhile Londoner William Burroughs), in Europe and, for a brief few days, London. His account of this stay can be found in the 1960 collection Lonesome Traveller.

Here's a short film for the walk…

On the Road – Jack Kerouac in London

Email ThisBlogThis!Share to TwitterShare to FacebookShare to Pinterest
Labels: Jack Kerouac, Jack Kerouac in London, On the Road, Walk Of The Week