All You Need Is Love 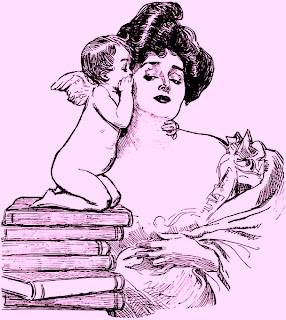 
"I was on vacation in London (and Liverpool) November of 2004, I went on both of your Beatles walking tours and on the Magical Mystery Tour, I met a girl from Michigan and we chatted while on the tour...

We had lunch afterwards and exchanged phone numbers and addresses... and a little less than two years later we were married...all because of the Beatles!

We now have a beautiful son named Liam John… John after John Lennon, of course! Many thanks, Richard.