Plaque of the Week No.112: Alec Guinness 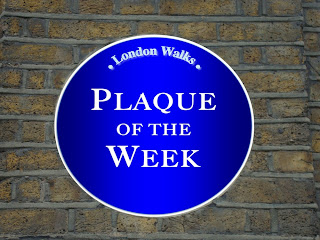 Return of the Plaque of the Week!

You've seen them all over the city: discs, tablets, cameos and plaques commemorating the great and the good of London Town. Wednesday is our new day for tracking down London plaques (Blue or otherwise) and putting them centre stage on the Daily Constitutional. This week…

Alec Guinness was born in Maida Vale in 1914 and enjoyed a long and distinguished movie and stage career in which he worked with the greatest names and played many classic and timeless roles.

Oh, and he was also in a sci-fi film called Star Wars. 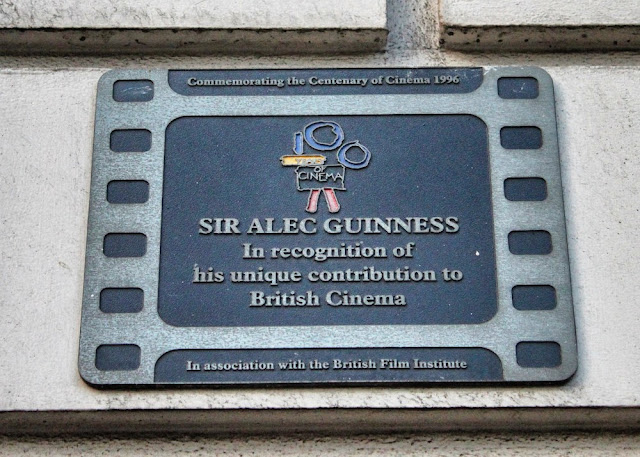 In his autobiography, Guinness relates a tale of a young boy who, when asking for an autograph, told the actor that he had seen Star Wars 100 times. Guinness proceeded to negotiate terms with the boy, stating that he would only cough up the autograph if the boy promised never to watch Star Wars again.

Guinness’s thoughts on the movie are well-documented – “banal” was one of his kinder descriptions. Guinness once wrote to a friend… “I have been offered a movie (20th Cent. Fox) which I may accept, if they come up with proper money… Science fiction – which gives me pause – but is to be directed by Paul [sic] Lucas who did American Graffiti, which makes me feel I should. Big part. Fairy-tale rubbish but could be interesting perhaps.”