This Saturday we move away from the round ball game to take a look at the world’s oldest international rugby union fixture, England vs Scotland. 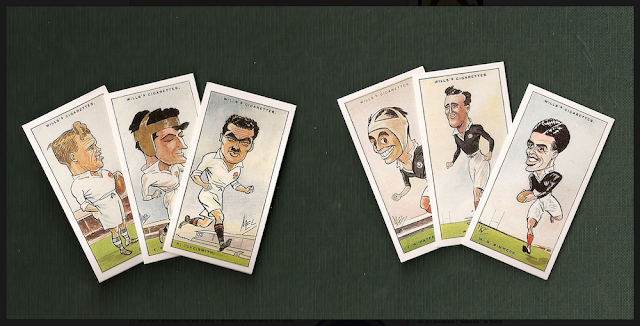 Today at Twickenham, the home of English Rugby Union, England host their old foes in a match that will both hansel the 2013 Six Nations Championship season and decide who will take possession of the Calcutta Cup.

The fixture is held on English soil in odd-numbered years, and has been at home down Twickenham way since 1911 – Richmond and Kennington Oval have also hosted the match.

Twickenham is the second largest stadium in London, next to Wembley, and the largest dedicated to rugby in the world.

The Calcutta Cup, handmade by Indian craftsmen in 1878, is awarded to the winners of this bitterly contested fixture. In terms of wins, England holds the whip hand with over half of the 130 matches ending in victory for the whites, with the dark blues emerging victorious on 42 occasions, the last being way back in 2008.

This year sees the 30th anniversary of Scotland’s last victory over England at Twickenham.

All of which makes the Scots very much the underdog for today’s clash. And as we observed last weekend, ahead of the Brentford v Chelsea F.A Cup fixture, we’re all for the underdog here at The D.C. And lowly Brentford managed to hold the mighty Chelsea to a draw…