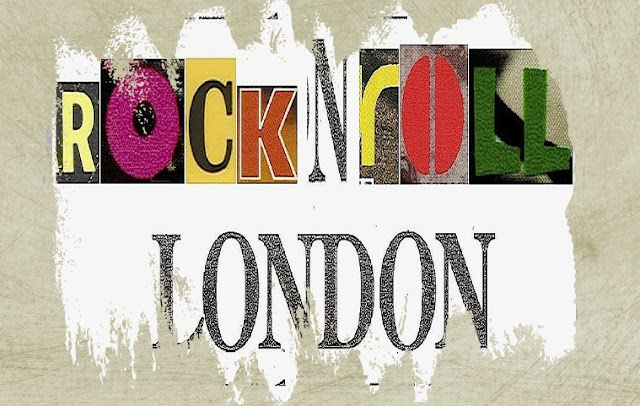 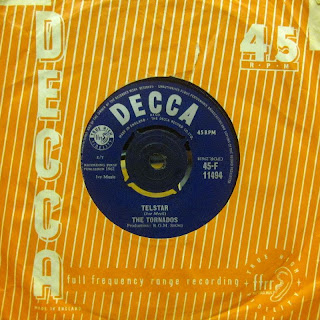 On the 5th April 1929, legendary independent record producer and composer of Telstar (single pictured) was born.

The first genius of British pop who ruled the UK charts in the twilight between Elvis’s Hollywood exile and The Beatles, Meek worked out of his flat on the Holloway Road… which is where he shot his landlady in February 1967 before, in that most chilling of news clichés, turning the gun on himself…

On this day in 1984, Marvin Gaye’s funeral took place. The soul legend had been gunned down by his father.

In 1998, rock drummer Cozy Powell was killed in a motorway car crash… and in 2006, 60s legend Gene Pitney was found dead in a Cardiff hotel.

Quite a day, the 5th April…

In the meantime, here’s our own Rock’n’Roll London video…

CREDIT CARD PRE-BOOKING IS NOW AVAILABLE FOR THE ROCK’N’ROLL LONDON WALK EVERY FRIDAY VIA THE LONDON BOOKSTORE. CLICK HERE TO BOOK AND PREPAY.