The Great London Movies No.2: The Italian Job 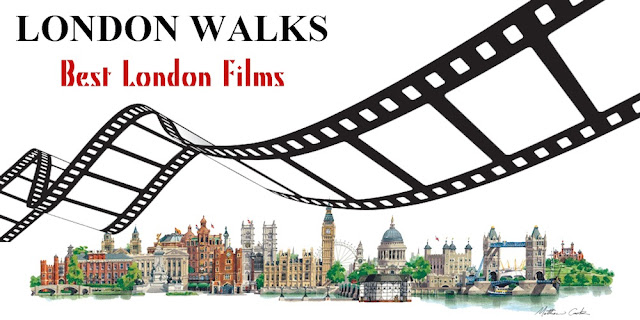 No.2. The Italian Job

Adam adds… Thanks John! The Italian Job with Michael Caine and Noel Coward as Mr Bridger was released in 1969. The memorable minis and the Italian Alpine car chases and the conundrum climax stay fresh in the memory of moviegoers to this day.

But as John points out, it’s a London film, too. The drivers underwent training at the old Crystal Palace racetrack. And Crystal Palace is also the location for the scene most beloved to Londoners: the explosion scene (look out for the Crystal Palace TV mast in the background.) All together now:

“You’re only supposed to blow the blahddy doors off!”

You can also book a private London Film Locations walk by calling London Walks on 020 7624 3978 or emailing london@walks.com.