In and Around London... The Big Football Kick-Off Part Two 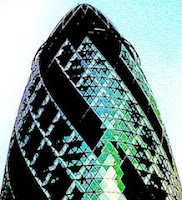 Monday is mute on the London Walks Blog (well, almost mute) – because Monday is the day when we post five images captured in and around London by London Walks Guides and London Walkers. Collated on a theme or an area, if you've got some great shots of our capital and want to join in send your pictures to the usual address.

On the same day the Extra Preliminary Round of the world’s greatest knock-out club competition also began: the F.A Cup.

While the millionaires of the Premier League strutted their expensive stuff, the smallest teams in the country began a journey that will end at Wembley on Saturday 17th May 2014 in the F.A Cup Final. 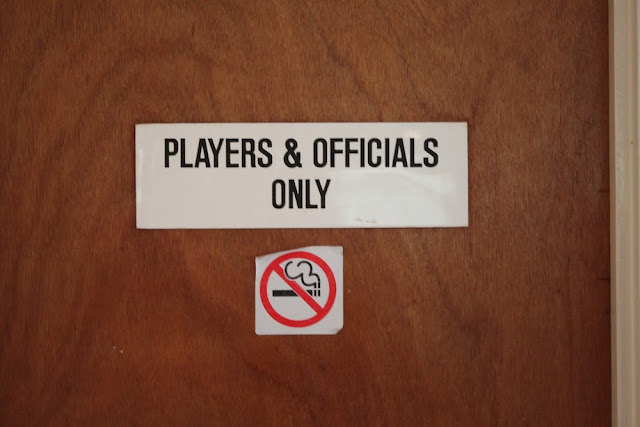 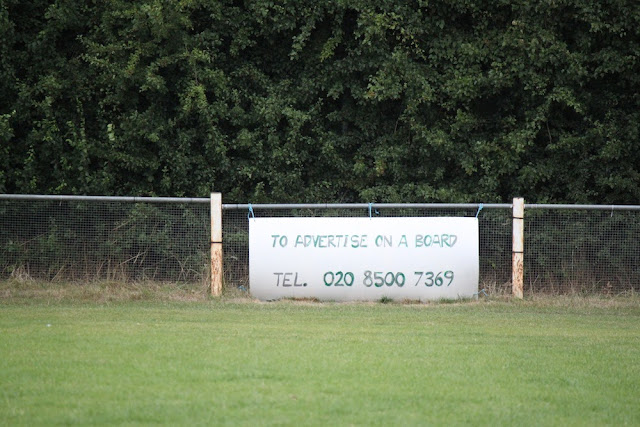