With an intrepid guide like Richard III, things happen on a London Walk…

That Richard III, he’s a nosey one. Here’s what he found when he pushed at a London door on the Behind Closed Doors walk the other day…

During Behind Closed Doors we walked past an ugly concrete, brutalist building on The Strand, marked down for demolition. The door looked like it would open if I pushed it and behold, we entered.

It is an eerie, enormous building, all the concrete bare with huge spaces looking out over neighbouring St. Clement Danes and St. Mary le Strand.  And lots of artists have brought their work here in a temporary exhibition.

I had to admit to the group that I knew nothing about it. But ignorance has never held me back.

I wonder what Doctor Johnson would have made of it standing on the other side of the road.  Certainly London is constantly a surprise." 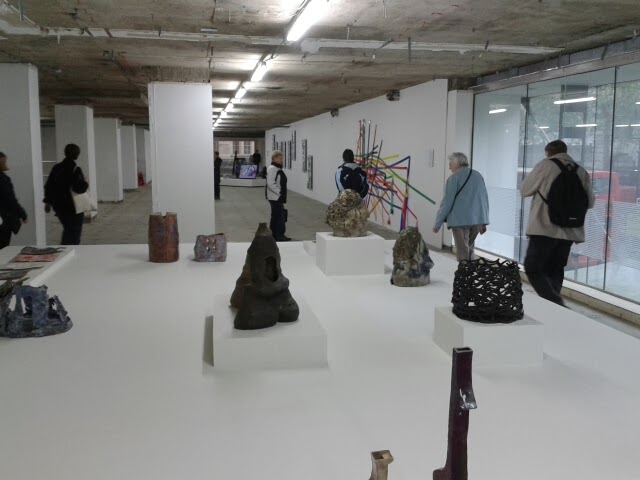 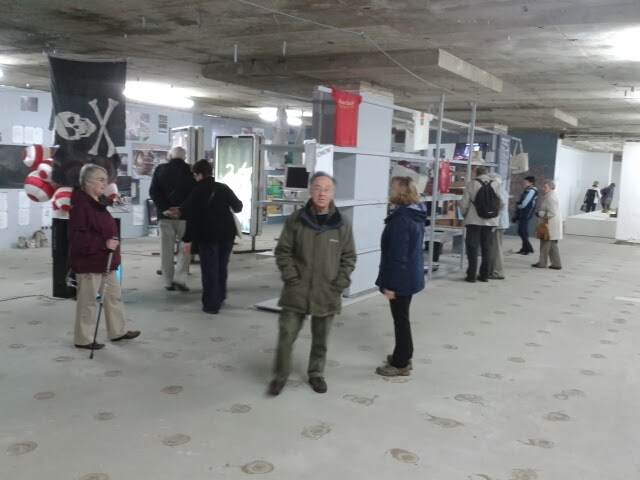 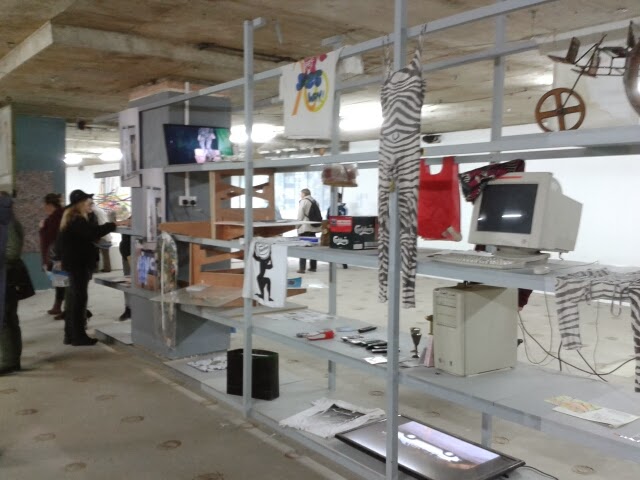 Here’s what the Moving Museum has to say for itself:

In October 2013, The Moving Museum is coming to London to present Open Heart Surgery, an exploration of contemporary art from London.  The exhibition brings together some of London’s most urgent artistic voices, contextualizing their approaches and identifying a new direction of art in a climate of rapid change. Working from an epicenter of creative, financial, technological and migrational activity, the artists methodically draw from, dissect, re-imagine, and ultimately rise above historical movements, geographies and references, displaying an extraordinary ability to absorb and reinterpret a world that is fractious and in flux.

Richard adds: “They are also planning one-off events as well.”

The Behind Closed Doors Walk meets every Tuesday at 10:30a.m at Covent Garden underground.

Richard III
Richard III, scion of a Lord Mayor of London, is a writer, actor, director and stand-up comic. And the only London Walks guide to have addressed the United Nations!