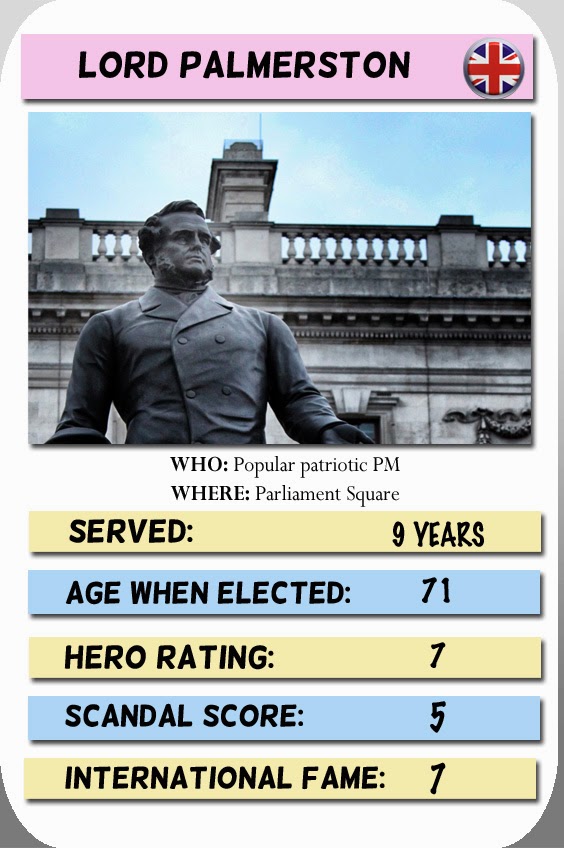 Palmerston spent nearly 60 years in parliament, much of that period in government, entered the House as a Tory, left as a Liberal. We’re discussing his sideburns (!) in part two of the Political London Podcast…