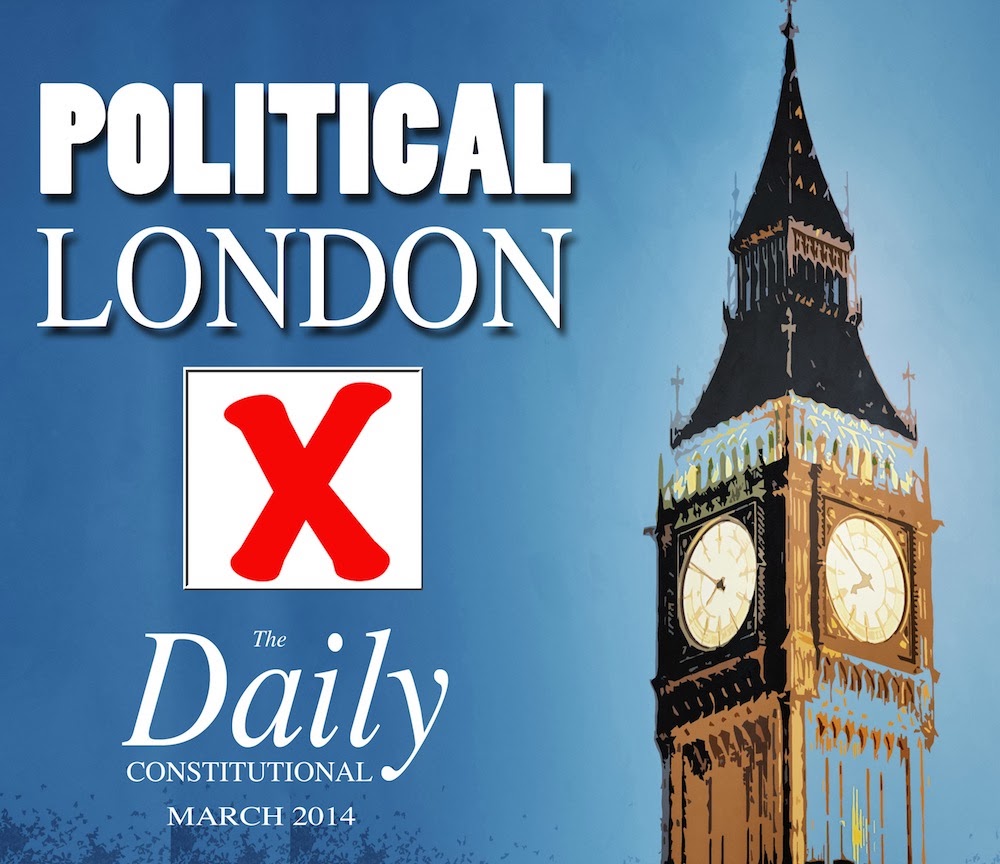 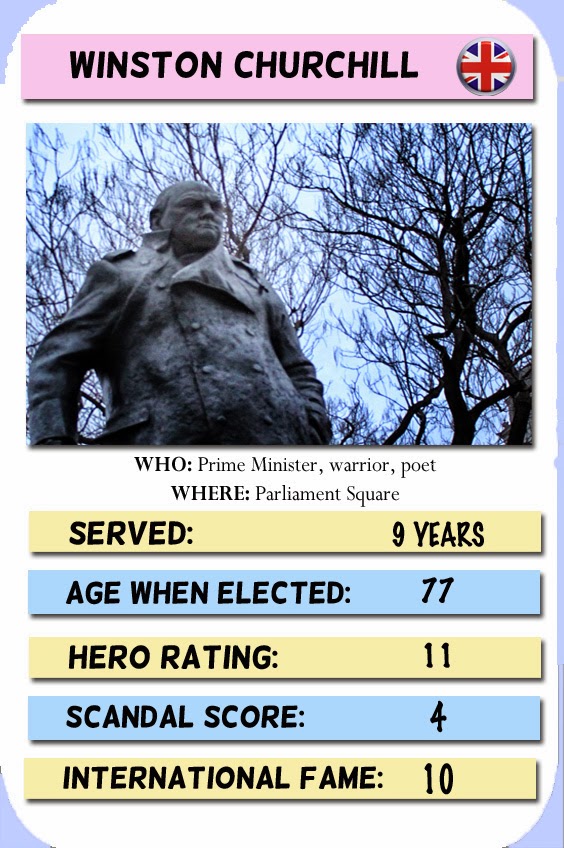 Winston Churchill’s statue on Parliament Square is the work of Ivor Roberts-Jones who served in Burma during WWII and taught at Goldsmiths College in South London. Unveiled in 1973, it is 12 ft tall and replicas can be found in Oslo, Canberra, Prague, Halifax, Nova Scotia and Toronto. To see David’s dramatic shot of the statue click HERE.

To nominate your Political London hero or heroine, or to disagree with our ratings system (it's a democracy after all!), leave a comment below or email us at the usual address.

NB. In the “Age When Elected” category, the highest number wins. We are being defiantly AGEIST IN FAVOUR OF OLD FOLKS. Unfair? Then write to your MP.