Welcome Oregon, in the shape of a father-daughter travelling team from Portland who joined us on the Rock'n'Roll London walk last Friday! 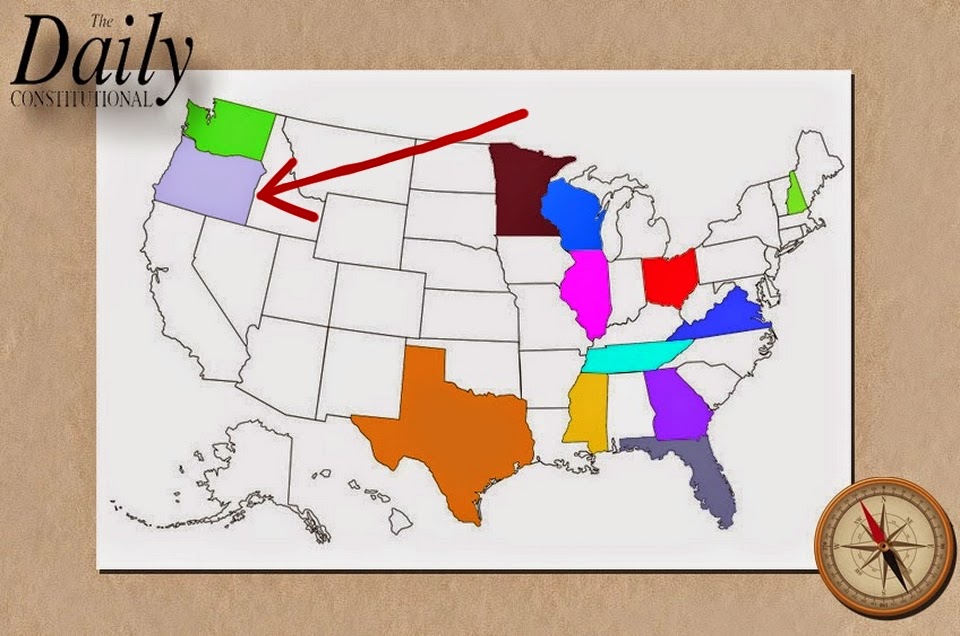 With the Wimbledon Championships in full spate, we pause to remember Margaret Osborne duPont, Ladies' Singles Champion in 1947 and runner-up in '49 and '50.

Email ThisBlogThis!Share to TwitterShare to FacebookShare to Pinterest
Labels: Where in the World?