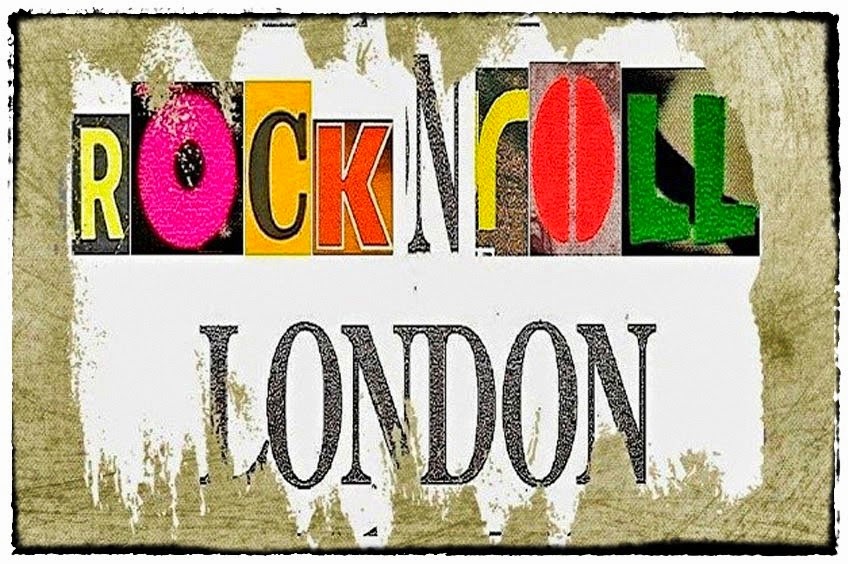 Following a chat with a London Walker on a recent Rock'n'Roll London Walk on the topic of MP3's v CD's v vinyl, Adam asks… Are you glad to see the back of the iPod?

Perhaps you read the piece on the BBC website recently reporting on what we all knew already: now that there’s music on the tablet, the phone and the vacuum cleaner , who needs an iPod? 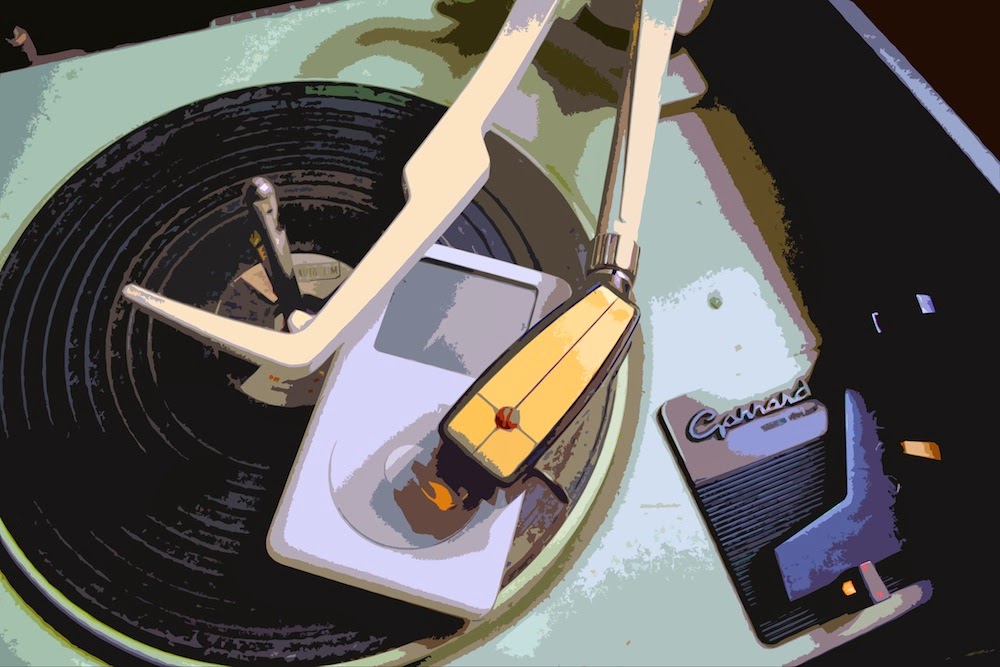 Some of you will have joined me on the Rock’n’Roll London Walk. And you will know that I am very fond of a rant about CD’s being the work of the devil, how they are not fit to lace the boots of a vinyl record. 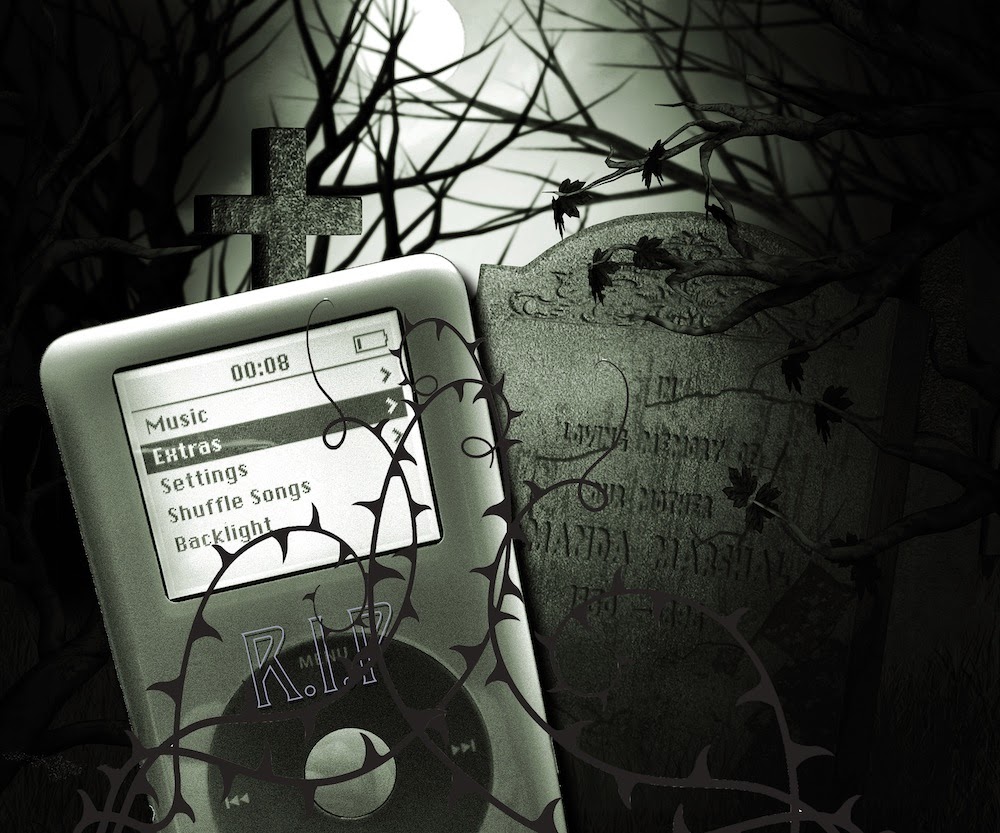 (The illustration: too much? Can you tell I flirted with being a Goth as a teenager?)

Far from it, IMHO.

The thing about CD’s: I NEVER liked them. I first came across the Compact Disc in a science classroom at school. Some well-meaning teacher had brought in his CD player and an already impressive collection of CD’s (New Gold Dream by Simple Minds was one of them, making this 1982/83). He was giving a demonstration and waxing lyrical about how much better they were than records.

At which point the teacher took the CD case from me and like some end-of-the-pier magician pulling flags-of-all-nations from his sleeve, unfurled a hefty booklet full of sleeve notes with a smug flourish.

The fact that the CD he was playing to demonstrate his – sorry, the CD’s – wonderfulness was Private Eyes by Hall and Oats.

(This post first appeared on the music blog The Devil Take Your Stereo.)

Here’s our own Rock’n’Roll London video…