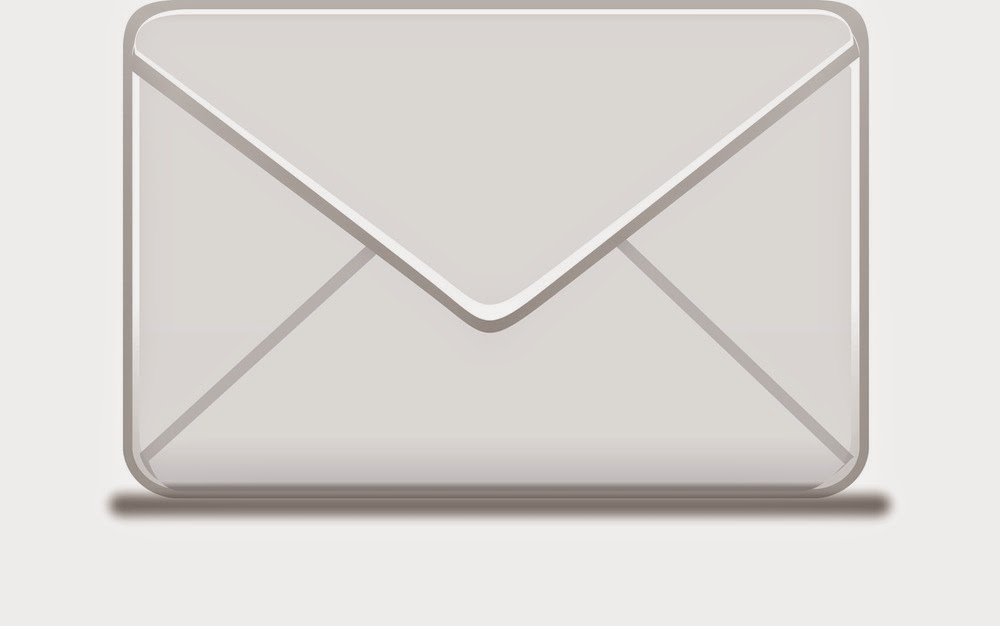 On Saturday 15th November I joined the Kensington afternoon walk with your guide Richard III, who was excellent in every way.

However I must tell you that whilst waiting to join the walk I chanced to talk to two ladies who were similarly placed and one of them had assumed that because I had your leaflet displayed from my pocket that I would be the guide.

As as a result we got into a conversation in which I asked where the ladies had come from. Eliciting the Isle of Wight I was happy to respond that I came from Darwen in Lancashire. At which point the smaller of the ladies in a French accent said she had taught for two years in Darwen many years before. Looking more closely I asked was she Jeanette Friggens as I recognised that she had been a colleague of mine in 1959 - 1960, when her husband was also a member of the same staff.  We had not met since 1960 but, taking coincidences even further, in the 1980s I was on a panel of interviewing panel in an other area and one of the candidates was a young man with the same distinctive surname with an home address on the Isle of Wight. Subsequently in conversation when I was debriefing him he told me his mother and father both taught on the island and he confirmed they were the couple I had taught with in Darwen.

So not only was the walk excellent, there was an icing on the cake.

Best wishes to Richard; others of our group had been very impressed when he led them around Notting Hill the same morning.

Thanks for getting in touch Bill!