From time to time we blog in this slot about Rock'n'Roll-related reading matter – John Harris's Britpop classic The Last Party for example, or Andrew Loog Oldham's wild 60s memoir Too Stoned.

This week we were delighted to take delivery of a publication that is rapidly becoming a Rock'n'Roll London favourite – the third issue of Hitsville UK.

Hitsville UK (named for the Clash song, which in turn was a play on the nickname of Motown Records HQ in Detroit, Hitsville USA) is described by the publisher as, "The best, though possibly the only, musical-pop-art-soap-opera in comic book form". 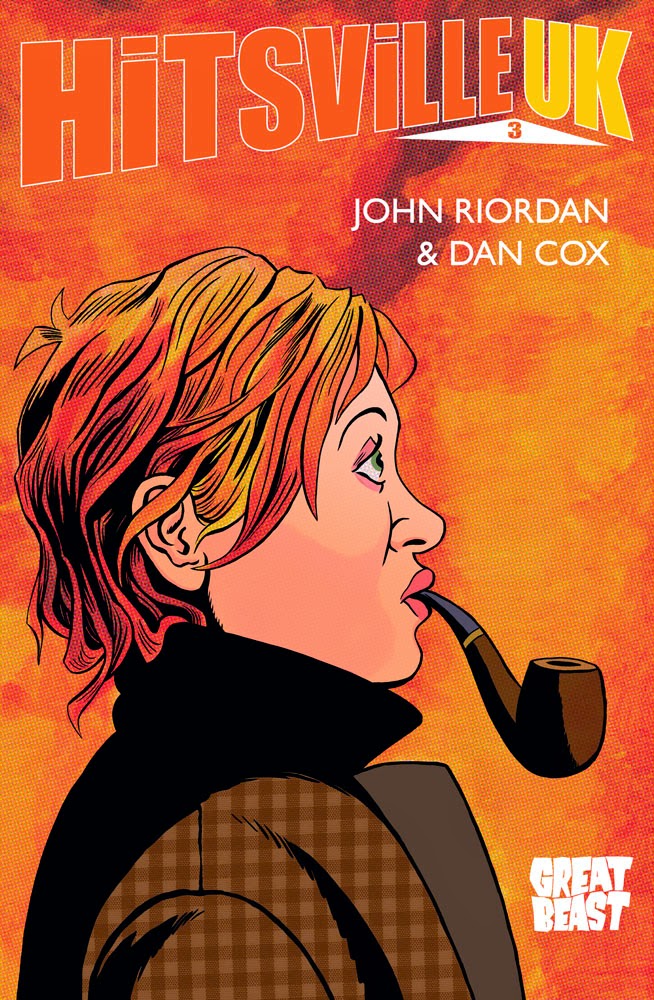 The narrative is by turns wild, scary and grotesque; the artwork vivid and joyful. Episode three features the bands, acts and sleazy characters we are growing to know and love (and fear), alongside one psychedelic lizard, two Ringo Starrs, three Nazi Estate Agents, four girl detectives/musicians, and one former British Prime Minister (deceased). There really is nothing else like it out there. 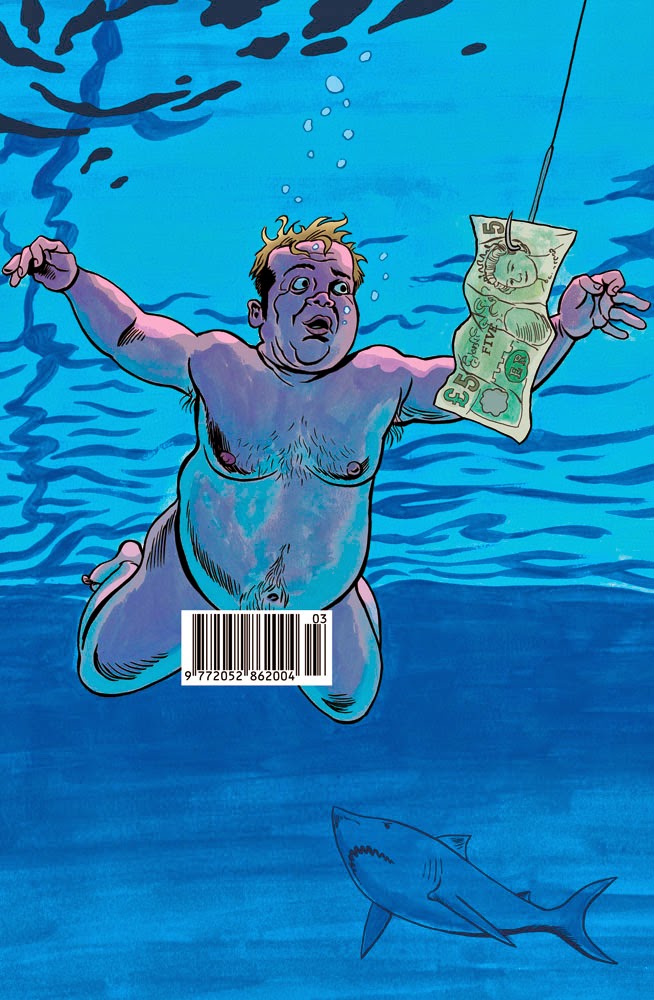