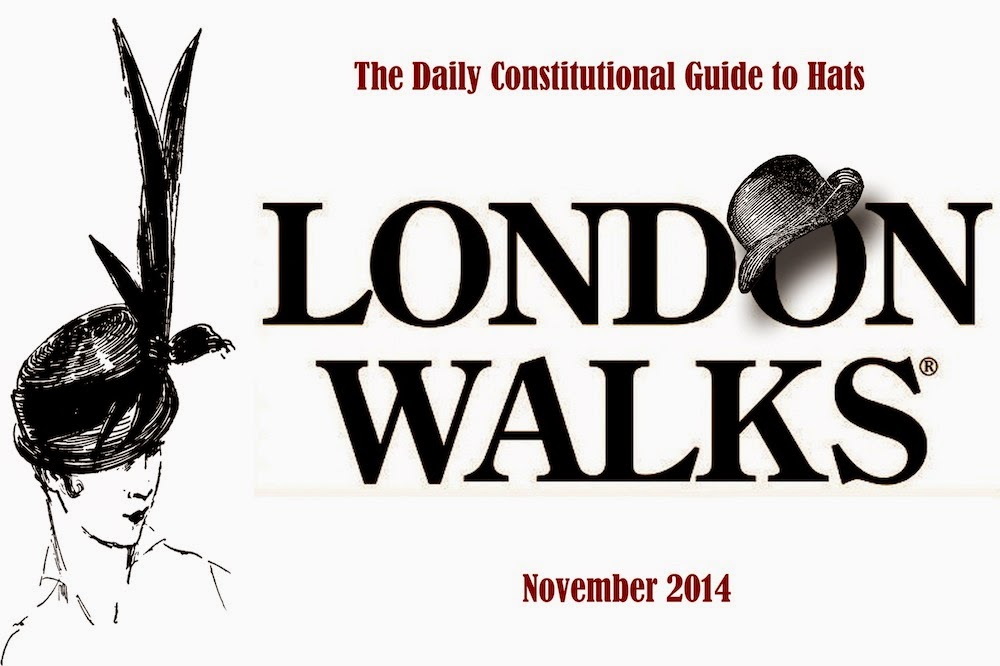 We're talking headgear this month. It was only a matter of time before Brunel expert Robert threw is hat into the ring. Here he is…

Well I don’t mean to be vulgar, but frankly size matters. To make a big statement you need to get a big top hat. Actually it’s a stove pipe hat, as sported by Isambard Kingdom Brunel and recently by Kenneth Branagh in the Olympics opening ceremony. Brunel built the biggest ship in the world three times. He built the longest railway tunnel in the world. He built the fastest railway in the world at Box so trains could enter it, with whistle blowing, at that important moment in scenes of seduction. Ask a cricketer what he puts in his box…

The late Bob Godfrey made a wonderful film about Brunel called Great , the first British Animated film to win an Academy Award. Learn the words from Brunel's Hat song in the Bob Godfrey film. Come on Brunel’s London, the Boat trip 10.45am any Tuesday/Thursday/Saturday. Come on Mayflower to Brunel’s Tunnel, the Walk, any Sunday 10.45am or Wednesday 4.30pm. Learn the words of the song, come in your biggest hat and sing loudly as you swagger, along pushing the smaller hats out of your way:

Get a big top hat if you want to get ahead,
It doesn't really matter if you're not at all well-bred.
You're certain to be treated as a great success,
By adopting an inordinately tall head dress.

As the Queen once said to Albert,
'We are not amused by that.
But one thing tickles my fancy -
That's Brunel's big... top hat.'

Get a big top hat if you want to get ahead,
He always has it off when he's lying in bed.
He wears it to the opera and the London zoo,
And he'd feel undressed without it sitting on the loo.

He went to the Crimea,
The guns went rattatat.
They shot off all the Balaclava helmets,
But they couldn't hit his big... top hat.

Get a big top hat if you want to get ahead,
It doesn't really matter if you're not at all well-bred.
You're certain to be treated as a great success,
By adopting an inordinately tall head dress.

Robert is allowed to drive sheep across London Bridge. An Oxford graduate, he's an actor, museum director, author and holder of the Freedom. Let alone the first person since Brunel to organise an underwater fair. He's got the keys.