Our review of 2014 on The Daily Constitutional continues… Back in February we looked at London Theatre on both our blog and podcast. As part of that season, D.C Editor Adam paid tribute to one of his London heroes, the composer Lionel Bart… 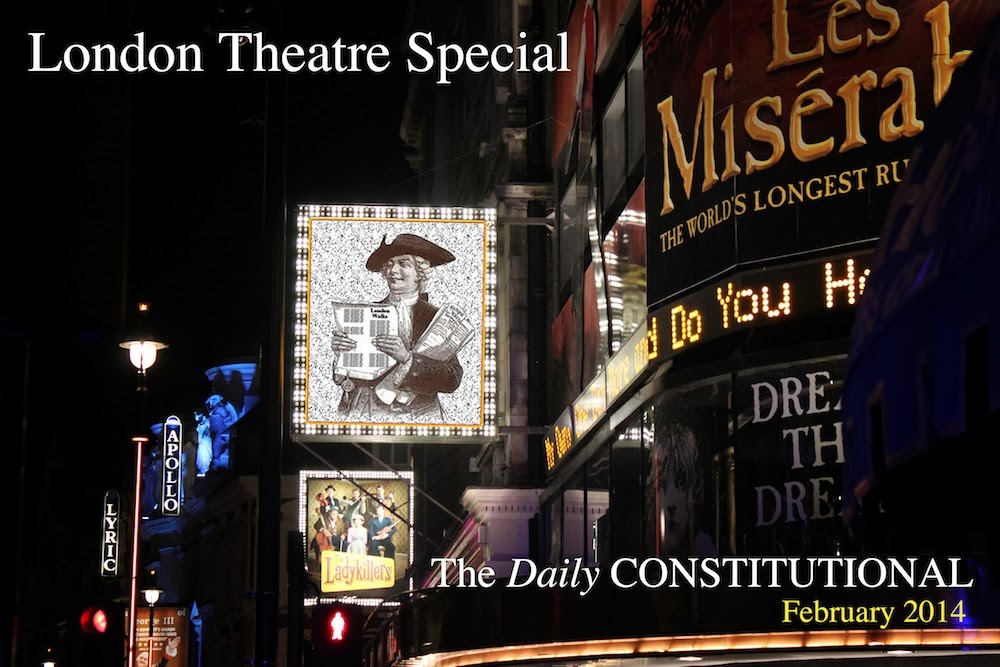 As part of our Theatre Month here at The Daily Constitutional, and following on from yesterday’s post, DC Editor Adam writes…


10 Reasons Why Songwriter Lionel Bart Is My Hero…

Lionel Bart’s trajectory seems nigh-on a fairy tale today. He was born Lionel Begleiter in Stepney in 1930. His Galacian Jewish parents had fled the pogroms. His talents in art (he was a scholarship boy at St Martin’s School of Art) and then music saw him rise to the very top of England’s post-war creative establishment. Quite a journey. 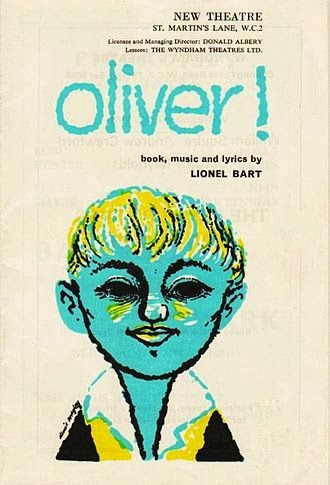 But it's not all about the clever-clever rhymes. On As Long As He Needs Me, Dickens’s simple London girl Nancy is unencumbered by fancy rhymes. Bart’s plain speaking love song is totally in service to the character. Even the great Sondheim, as a young lyricist on West Side Story, made this mistake – his equally simple Maria is almost buried in flashy lyrics. And Sondheim was trained and influenced by the best – Oscar Hammerstein. Bart knows instinctively when it is right to show off with language and when to rein it in. The gift of a true Cockney. 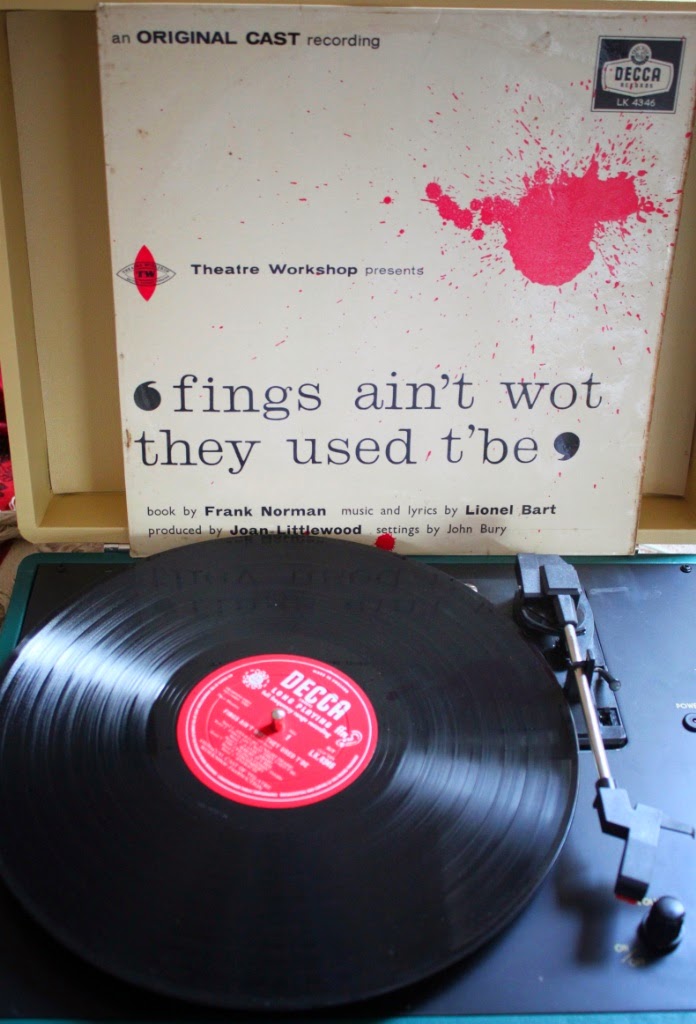 Harder to love than Oliver! but a classic in its own right, Fings Ain’t Wot They Used T’be (1959) was staged at the Theatre Royal Stratford under the auspices of the great Joan Littlewood. More a play with music than a traditional book musical, Fings… transferred to the Garrick and ran for 886 performances. The piece brought the Cockney accent to the West End in all its profane glory in a way that was neither patronizing nor stagey. This is Brecht &; Weill and John Gay through the picaresque prism of a blitzed and battle-calloused East End. Please sir, can we have a National Theatre revival?

His ravenous approach to life was a show in itself. 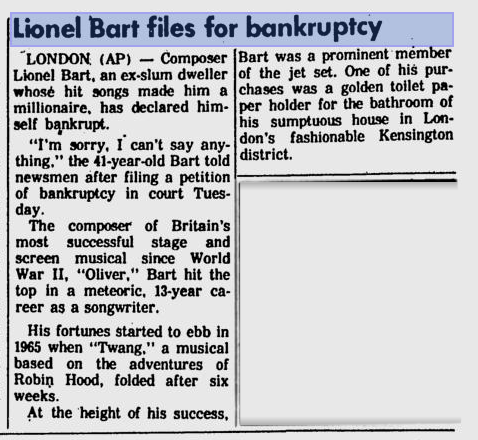