RESTAURANTS: The Goring, SW1 – The Guardian

PROPERTY: Is London An Investment or a Place to Live? – The Guardian

LIBRARIES: The Future Of Britain's Libraries – The Guardian

D.C Editor Adam writes… I once had the great privilege of interviewing Jack Doroshow, star of the late 60s underground documentary The Queen. The film centres around a drag queen beauty pageant in New York City and is a landmark movie in gay culture with candid backstage footage in which the contestants hold forth on everything from matters of sexual identity to being drafted to fight in Vietnam.

Mr Doroshow told me that one day he'd like to retire to England where, he believed, people were much more relaxed in their attitudes towards cross dressing. I always think of him at this time of year when we flock to the theatres for the annual pantomime. 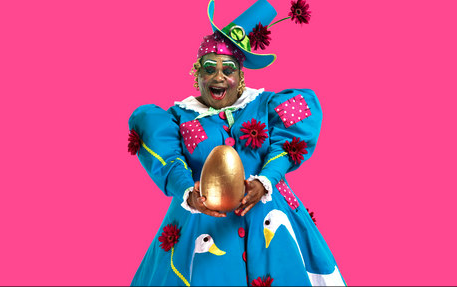 …in a panto that has become something of a London institution. Away from Hackney the capital teems with pantos north, south, east and west. The most comprehensive list of London pantomime and family shows can be found at the Official London Theatre website and Time Out also has a round-up of the best that London has to offer. 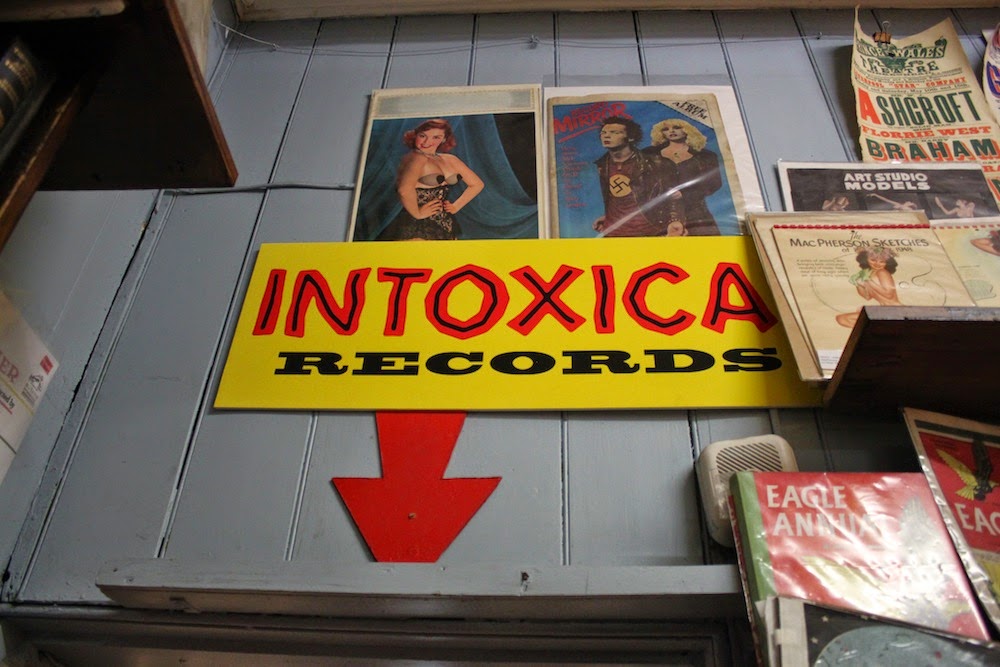 Late of the parish of Notting Hill, Intoxica has re-opened in the back room of David Drummond's showbiz book shop Pleasures of Past Times in Cecil Court WC2. Welcome back!

A casual enquiry of the friendly chaps who now run Pleasures of Past Times as to the whereabouts of Mr Drummond himself yields up the good news that he is still up on his hind legs! Now retired, he was the most splendidly irascible shopkeeper in London, often shoo-ing browsers (your correspondent included!) out of the door so that he could close up for lunch.

Here's a map to Cecil Court…

The Book at Bedtime on BBC Radio 4 this week (starts Monday) is The Girls of Slender Means by Muriel Spark. Read by Emelia Fox it's a must-hear for all our Kensington London Walkers! 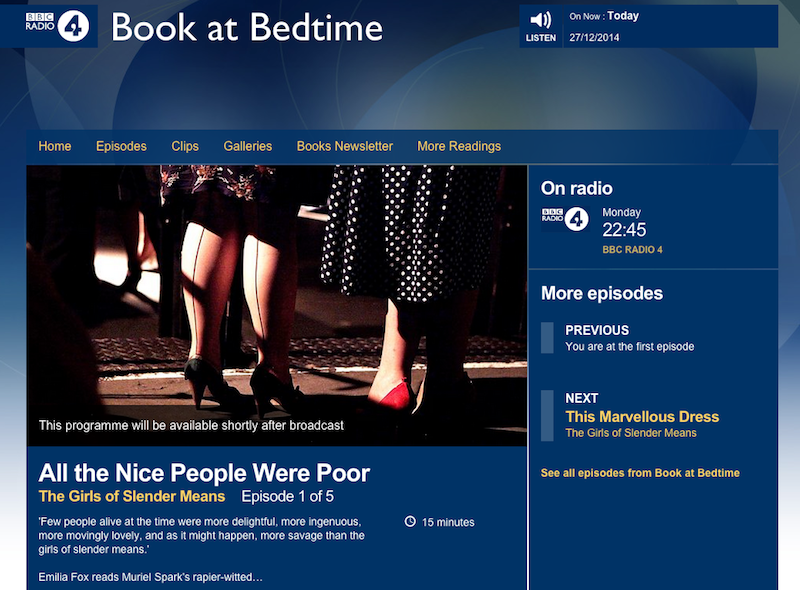 And don't forget to catch up with our own London Walks Podcast.

This Week On Facebook – "A True Gem Of A Tour"

… which she describes as "a true gem of a tour". Thanks! For more on The Lure of The Underground visit www.walks.com.

On our New Year's Eve London Walks, and in the run-up to the big night, we London Walks guides are often asked about the fireworks display – vantage points, access, and so forth. This year, the event is ticketed and all the tickets are now sold. Without a ticket you will not be able to attend and the Mayor strongly advises not to buy tickets from resale outlets, touts or scalpers.

Our own New Year's Eve programme consists of Ghosts Gaslight & Guinness at 7:30pm from Holborn tube, Jack the Ripper Haunts at 7:30pm from Tower Hill tube and the Auld Lang Syne on The Thames pub walk at 7:00pm from Blackfriars tube. Full schedule at www.walks.com.

Here's D.C Editor and London Walks guide Adam pictured a couple of years ago by the Burns statue in London's Embankment Gardens… 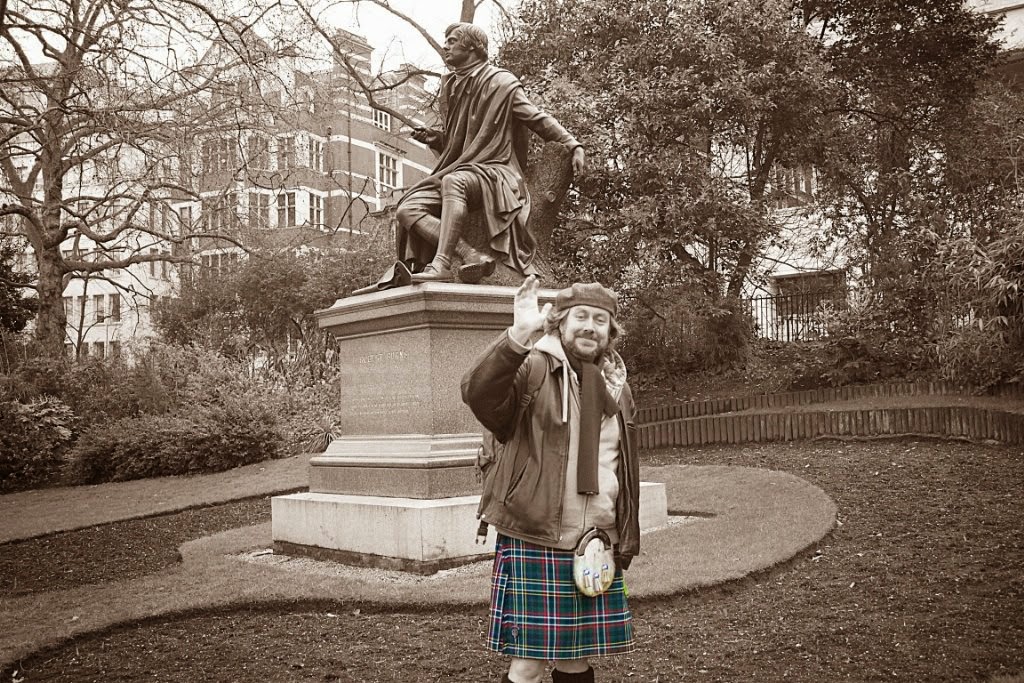 … and here he is this summer by the Burns statue in Dunedin, New Zealand declaiming My Heart Is In The Highlands (even on holiday he can't stop shouting in the street!)…