Ring In The New


This post is reblogged from 2011. It's our editor Adam with his love letter to Big Ben.


Happy New Year to you all and we look forward to seeing you both here on this blog and "out there" on a London Walk in 2015.


For many, there’s a ho-hum quality to Big Ben. We’ve seen it a million times. It’s like when Hey Jude by The Beatles comes on the radio – it’s so much a part of the aural furniture that many of us hardly even pay attention any more. 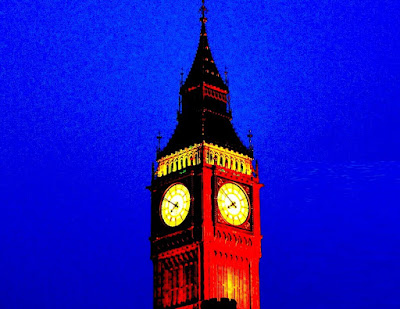