ZOOLOGY: Restoration for the Quagga at The Grant Museum – The Guardian

BOOKS: The Fight Against Filth – The Guardian 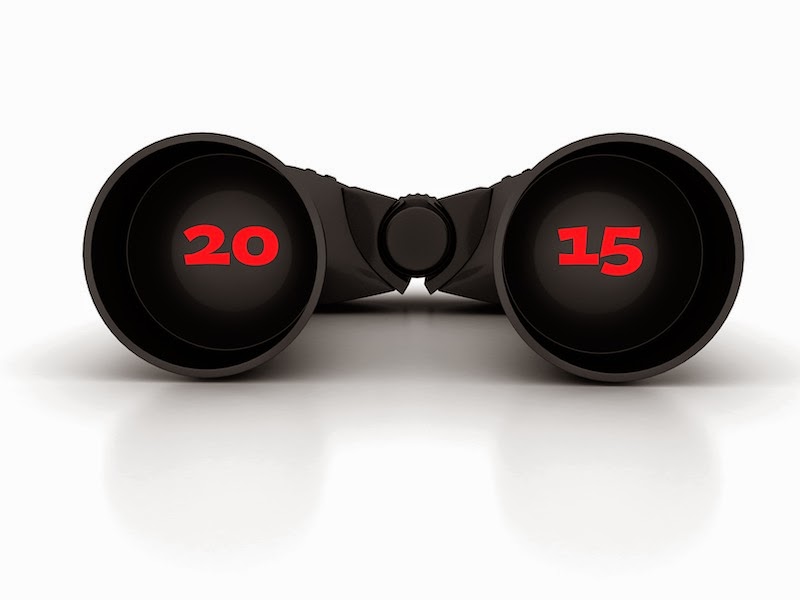 Coming Up In London This Year… The London Festival of Architecture takes place this June. Details of the festival, with its theme of "Work In Progress" can be found at dexigner.com .

London's leading theatre critic Mark Shenton is looking ahead to a bumper year for London theatre. Such names as Damian Lewis, Benedict Cumberbatch and Kristin Scott Thomas will be returning to the London stage this year. You can read his full preview piece, published this week in Playbill at www.playbill.com

And it's also worth noting that Central Line trains will be non-stopping at Tottenham Court Road station during 2015. Full story on the BBC website HERE. 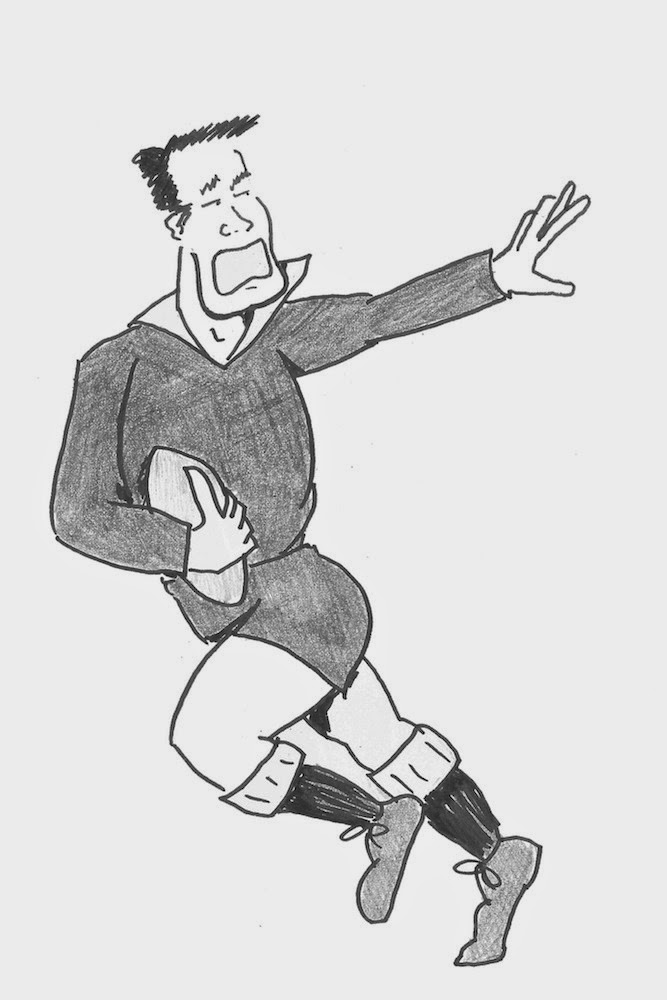 Rugby World Cup 2015  matches – including the final - will be played in London in September and October.

London's venues are Wembley Stadium, the Olympic Stadium and Twickenham. The first match is on 18th September with the final on the 31st October.

England will take on Australia, Fiji, Wales (at Twickenham) and Uruguay in the group stage; Scotland will meet South Africa, Samoa, Japan and the USA; and Ireland will play France, Italy (Olympic Stadium), Romania (Wembley) and Canada.

Reigning champs New Zealand, the famous All Blacks, will be up against Argentina (at Wembley), Namibia (Olympic Stadium), Tonga and Georgia.

We'll post a special London Rugby series later in the year here on The Daily Constitutional and we will of course be blogging along with the action and chatting to our rugby visitors on our London Walks.

The Prince Charles Cinema in Soho is presenting a season of classic films this month. Among them will be Alfred Hitchcock's Psycho. 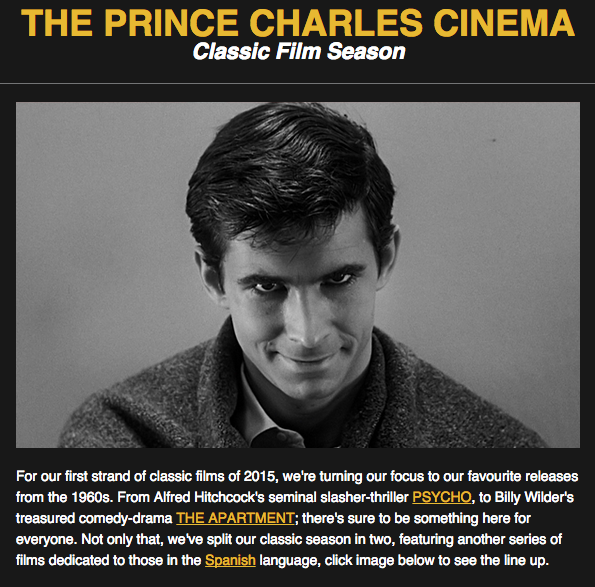 The Prince Charles will also be home this year to a sweeping 007 retrospective! 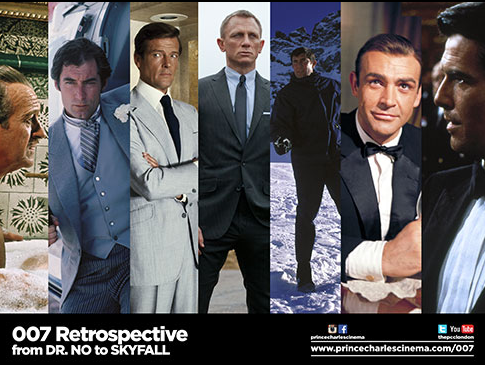 Keep an eye out for London Walks guide Richard IV leading his Hitchcock walks – visit www.walks.com The next one is on 21st February.

We shared this one on Twitter last Sunday. It seems to have struck a chord with many a Christmassed-out London Walker. The Christmas tree that was so sick of Christmas that it ended at all by jumping into the Regent's Canal… 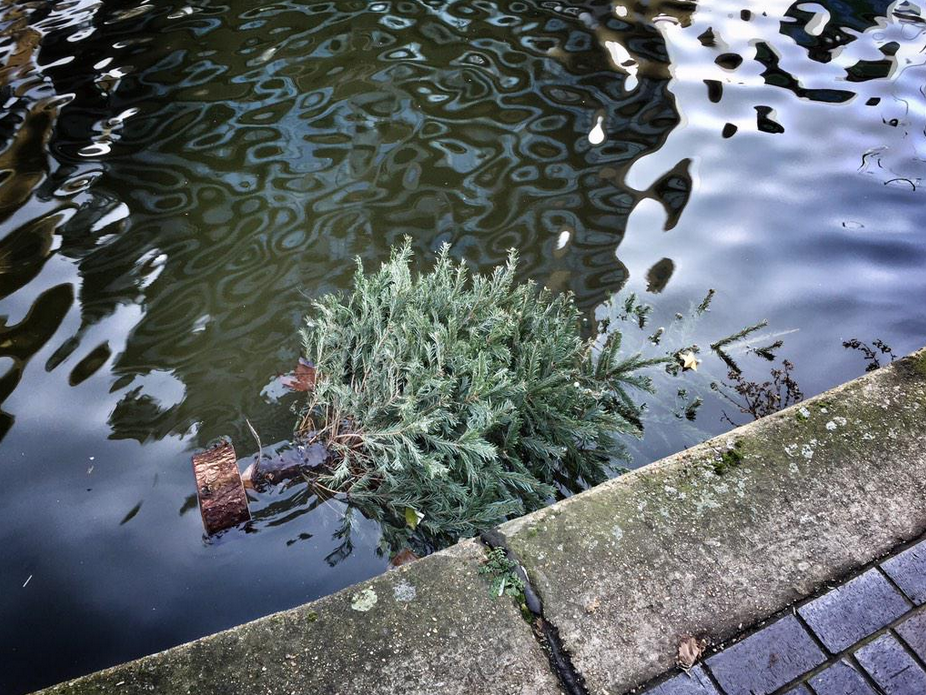 Seen in London This Week II…

Work with what you are given - it's a good motto. With that in mind, how about this, spotted on the Charing Cross Road. A pop-up bag shop has opened in the old Foyles building. Rather than waste a perfectly good sign, they have simply dropped the S and the F from Foyles and have come up with… 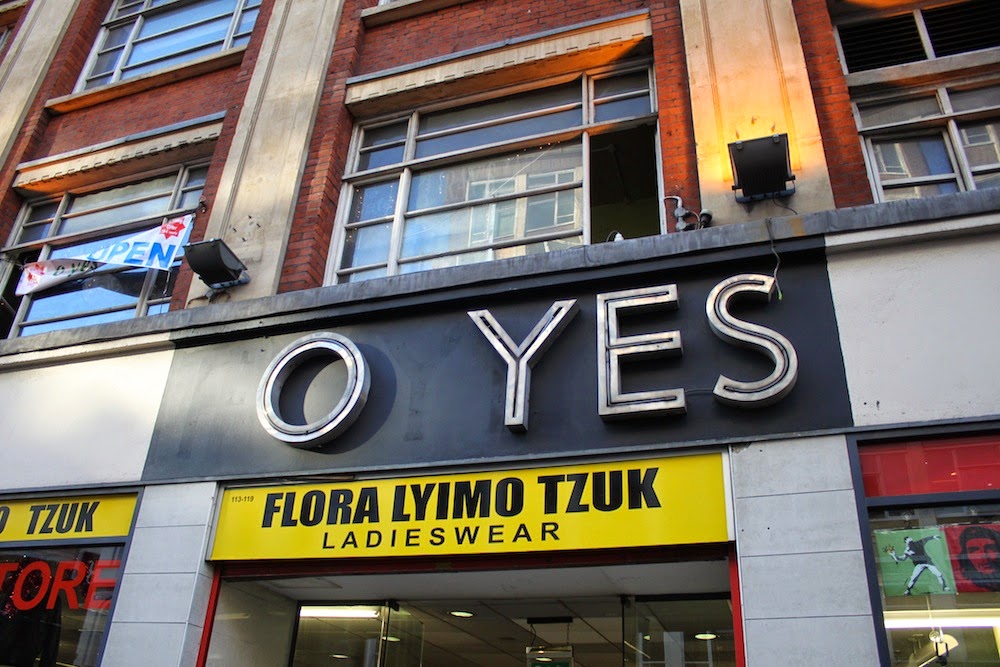 London Spy will be back next Saturday!