Our Ever Changing London – Kings Place & The Regent's Canal @KingsPlace

I went to Kings Place last week which is a wonderful chamber concert venue near King's Cross St. Pancras. The words "chamber Concert venue" may not float your boat but it is beautiful.

It is right next to the Regent's canal, so you can stand inside in the warmth and watch the barges pass by. The walls in the main hall come from a single 500-year-old German oak tree. The tree, named Contessa by its owners, grew in an ancient hunting forest that now belongs to the local community. 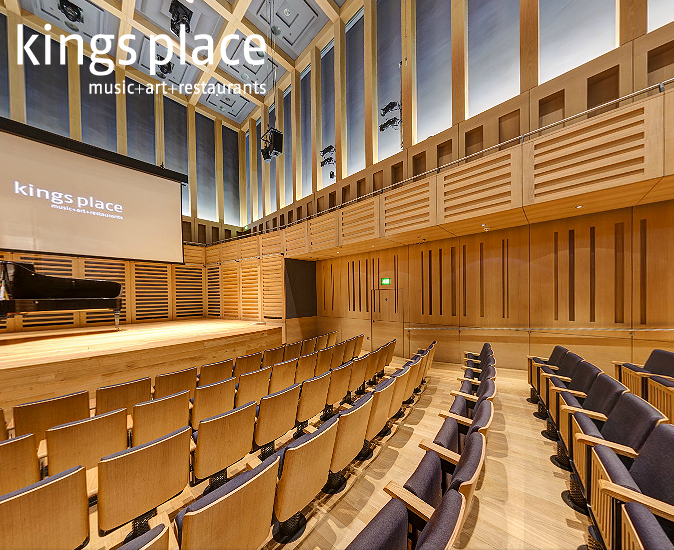 That one tree has produced an acre of veneer, which has been used in Hall One to cover the panels, columns, roof coffers, backs of the seats, doors and desks.

Events are very cheap, online saver tickets for £9.50p (yes 50p MORE than London Walks!) they do loads of comedy and jazz as well as classical music.

The building is flooded with light and artwork is displayed on the walls, but don't go for a pee in it.… 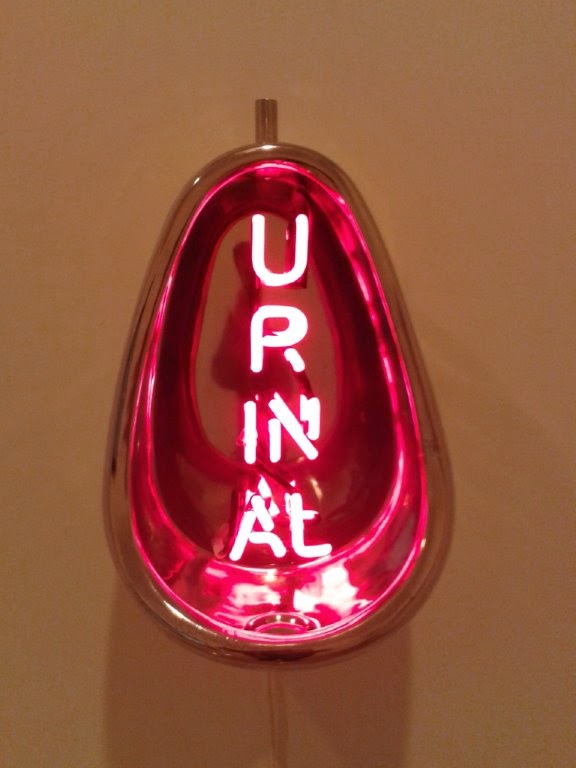 The whole area is changing. I live close by but am astounded every time I come back as things are changing so rapidly. The old railway lands behind King's Cross are being developed and the area around the canal is transformed.

D.C Editor Adam chimes in… We recently blogged about Word on the Water, the floating bookshop now located in this part of London. Catch up with that post HERE.

You can book the walk All Change at St. Pancras for a private group or look out for it in the repertory at www.walks.com.

Richard III, scion of a Lord Mayor of London,  is a writer, actor, director and stand-up comic. And the only London Walks guide to have addressed the United Nations.