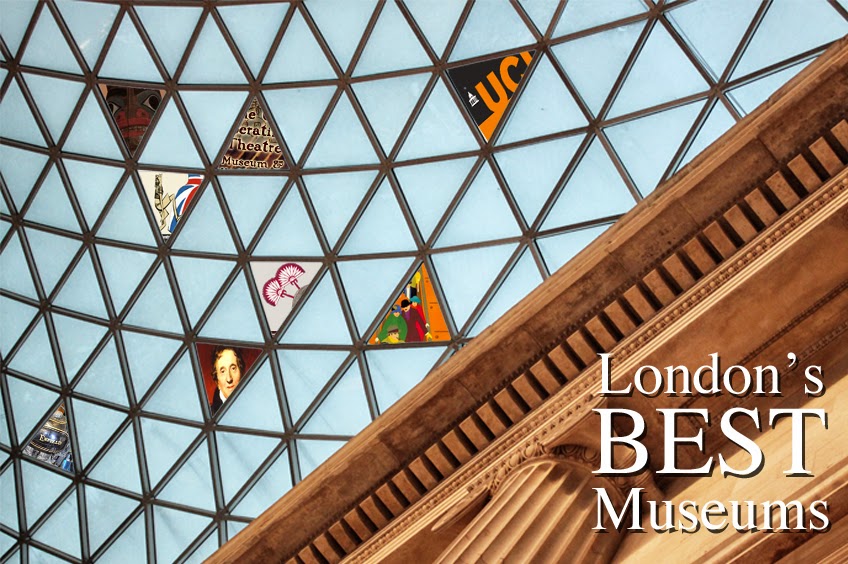 We've canvassed the London Walks guides, asking them to nominate their desert island museum and we'll be posting their responses throughout the month.

As usual, you are more than welcome to join in! Get in touch via Facebook, or Twitter or via the usual email address.

Best museums, hmm, well, of course the V and A is hard to beat with so much there, something for everyone really, but it is huge, you need days, weeks!

So really I would choose the Sir John Soane Museum in Lincoln's Inn Fields.

Soane designed the original Bank of England building and his house was his residence and art gallery. The Museum has been restored in recent years and has almost a maze-like quality: you kind of stumble across things like the domed and mirrored breakfast room. He used hidden light too for the display of his collections which notably include the sequence of paintings by William Hogarth of A Rake's Progress.

It's free and gets a mention, and details, on the Legal and Illegal walk!

Here's how to find the Sir John Soane Museum…

Angela is one special actress. "She's so good it's almost impossible to compliment her", as Frederic Raphael, the author of The Glittering Prizes, said of her performance in that award-winning series. A similarly smitten Clive James said of her "Helena in the Royal Shakespeare Company's All's Well That Ends Well: "You couldn't ask to hear the words better spoken".


All three parts of our London Museums Podcast…