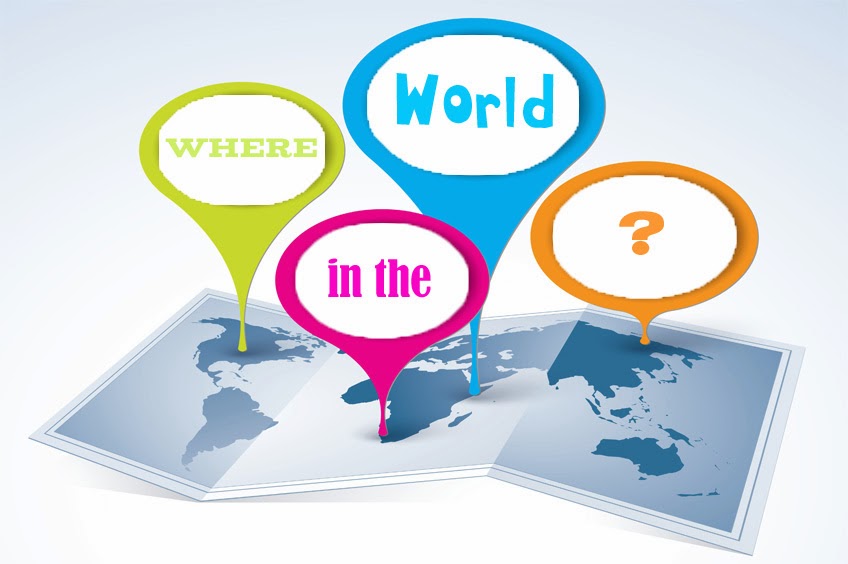 Wonderful to see London Walkers Lea Ann and Price over Christmas! Come back and see us again soon, guys, you are great company!

Lea Ann & Price hail from the great state of Iowa. As readers of The Daily Constitutional they correctly pointed out that we had yet to mark off Iowa on our Where In The World? map.

So before we go any further in 2015, let's right that wrong! 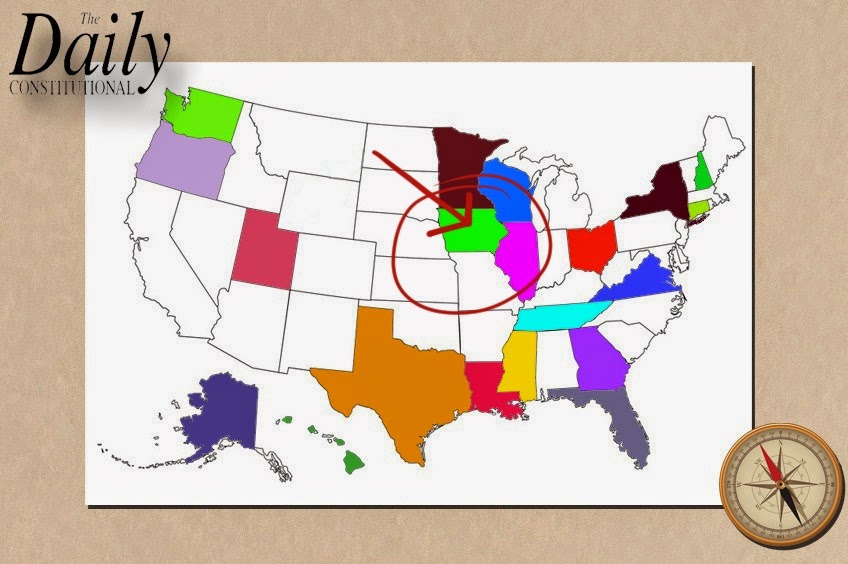 This month London passed its all-time highest population mark of some 8.6 million souls.

Iowa's very own London – that's New London, Henry Country – has a population (as at the 2010 census) of 1,897. Greetings and best wishes to our fellow Londoners in Iowa!

Email ThisBlogThis!Share to TwitterShare to FacebookShare to Pinterest
Labels: Iowa, Where in the World?