A Cartoon & Comic Book Tour of #London No.15: The League of Extraordinary Gentlemen

The League Of Extraordinary Gentlemen (written by Alan Moore and illustrated by Kevin O'Neill) is the comic book I come back to more often than any other. First and foremost it's an exciting tale, an old school adventure, a rip-roaring yarn. Beneath the Boy's Own exterior, however, lies an intoxicating gallimaufry of conspiracy, literary references, alternate history, old myths re-examined, new myths coined, lovingly observed historical details and a welter of London locations.

Mina Murray, the wife of Jonathan Harker in Dracula (having reverted to her maiden name) is the driving force of the League. Indeed it is she who is charged with leading that most dramatic of set-pieces, Rounding Up The Team. First she enlists Allan Quatermain (of Rider Haggard's King Soloman's Mines and sequels) a dissipated shadow of his former heroic self. Captain Nemo, Doctor Jekyll (and Mr Hyde, of course) also join in the fun, as does a deliciously sordid Hawley Griffin (AKA the invisible man). H.G Wells is a recurring reference, with his War of the Worlds being woven into the narrative near the end of the collected volume one. 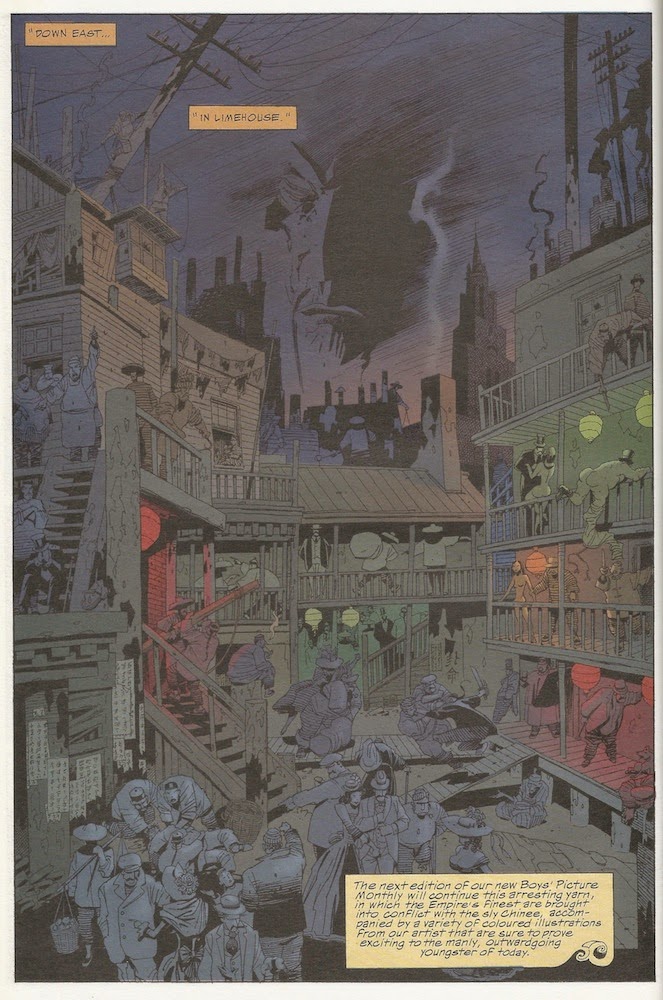 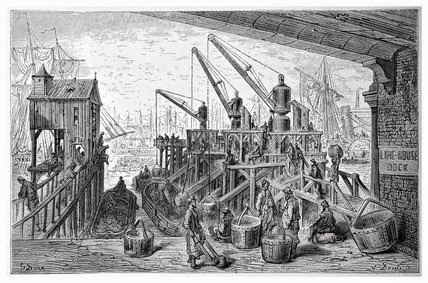 
The book's London references are a delight to a London Walks guide and when I make passing reference to them on my London Walks, I can always identify kindred spirits in comic books by the delighted looks on their faces. The League of Extraordinary Gentlemen, and the work of Mr Moore generally, inspires great devotion in his fans. The alternate history material is both provoking and witty – this last best illustrated in the tale of Hyde Park. Did you know how Hyde Park got its name? No? Well read on, gentle reader, read on in Messrs Moore & O'Neill's blockbusting comic. You can buy The League of Extraordinary Gentlemen at Orbital Comics on Great Newport Street. 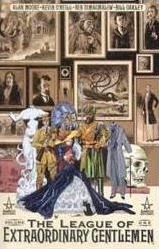