CARS: Abandoned Chevy In South London. Is It Yours? – Evening Standard

POLITICS: Pankhursts Back On the March – International Business Times 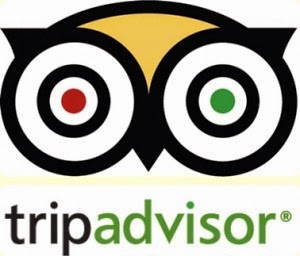 In a statement, the authority stated that TripAdvisor had failed to adopt controls to prevent false reviews, while at the same time promoting the site’s content as “authentic and genuine”.

A UK regulator has previously said that TripAdvisor needs to stop claiming that all the reviews on its British site were written by independent travellers and therefore reliable. 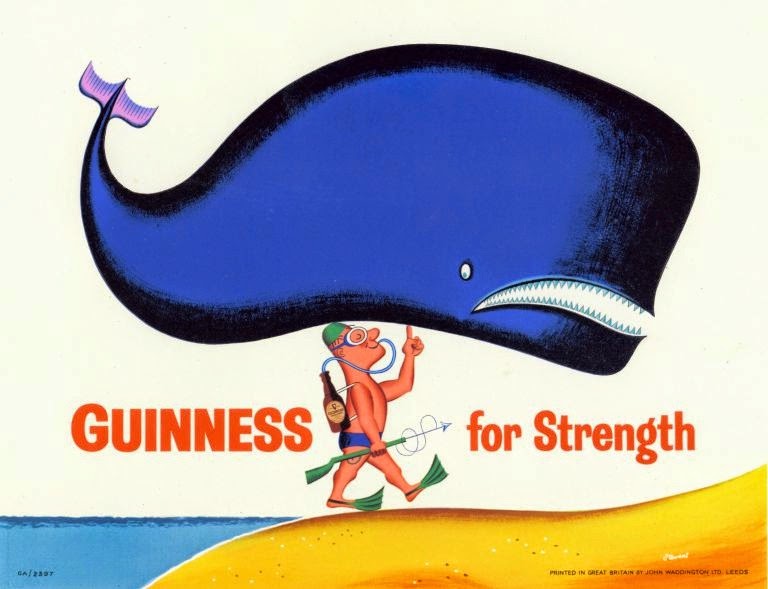 Tuesday to Saturday 10am - 6pm
Sunday: 11am - 5pm
Monday: Closed, except bank holidays

Seriously, folks: it's really REALLY good for you. Keep walking…

A recent study has shown that, “Physical activity may create a ‘reserve’ that protects motor abilities against the effects of age-related brain damage.”

Read the full story in the Daily Express.

Seriously, folks: this has to be really REALLY bad for you…

For some women, finding the perfect pair of boots is nearly impossible, and they're willing to go under the knife for slimmer legs. Monica Escobar, 39, is one of those women.

This year Escobar decided to take a drastic step towards getting the calves of her dreams by having calf boot surgery, also known as calf liposuction.

Are cowboy boots EVER a good look? Certainly not in this tale from Tulsa:

Police in Tulsa, Oklahoma say a naked intruder is now behind bars.

They arrested Shawn Miller Monday night after a woman reportedly found him naked in her garage.
According to the police report, the woman screamed, and the accused thief, wearing nothing but cowboy boots, ran out of the garage.

Travel etiquette, when on roam…

"The authorities on the islands of Phi Phi in Thailand are to put up signs in public toilets telling Chinese tourists not to clean their feet in the wash basins, according to a local news website."

And finally… Bean Boots. Frankly we've never 'eard of 'em, but by all accounts they're back in style:

"They’re all over college campuses and high schools,”  L.L. Bean spokesperson Carolyn Beem told Boston.com. “Without changing anything, they’re back in style.”

In fact, the boots are so popular they sell out every winter. In December, Boston.com reported that between 60,000 and 100,000 pairs were backordered."

We found this story in UK Business Insider – but if any of you Daily Constitutionalists and London Walkers can give us a personal recommendation, then drop us a line at the usual address.