FOOD: Fox-Themed Pop Up Cafe Open In May - Evening Standard

AUCTIONS: Own A Piece of The Ivy – Bloomberg

POLITICS: Are Celebrities Defecting To the Tories? – London Loves Business

In keeping with our Literary London theme this March & April, here are a couple of bookish London stories…

We posted this link a few weeks ago, but we think it worthy of repeat – The Book Thieves of London was first published on The Dabbler website. Here's a taster…

In his memoirs, Jeffrey Bernard used to talk about the distinct social groups that frequented his regular pub, the notorious Coach and Horses in Soho. Alongside the actors, stage hands, dancers and drunks, there were the book thieves.

The book thieves were professionals who often stole to order, selling their stock to a bookseller in Charing Cross Road. They were only paid a fraction of the retail price of the book and in order to achieve a living wage, they had to steal at least £50,000 worth of stock per year. In most cases, they took a lot more.

But today is an exception.

Tonight on Channel 4 at 9pm we're recommending Coalition, a drama looking behind the scenes at the forming of our current government. And we mention it because London Walker Ian Grieve is starring in the role of former Prime Minister Gordon Brown.

Ian is a veteran of the Ghosts of the Old City, Jack the Ripper and Rock'n'Roll London Walks, and Tweeted thusly earlier in the year… 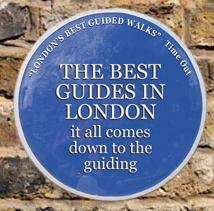 We've got a new celeb in our ranks!

As you know, LW's Karen fronted the London Next Stop TV show in Canada.

And last Tuesday she was recognised on Earl's Court station.

"You're Karen!" said the nice gentleman, "From London Next Stop!"

And indeed she was. Here's the opening credits from her show… 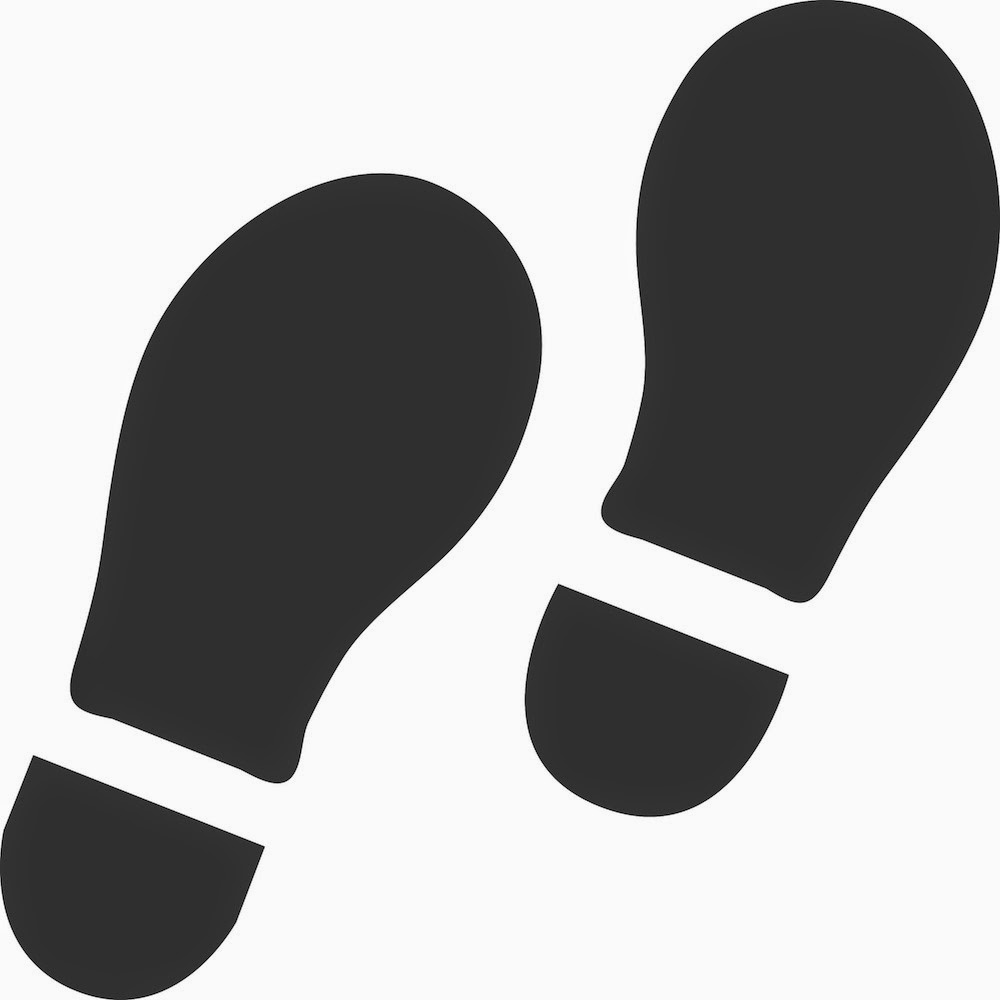 Beyonce (Note to Special Correspondent David: She's a pop singer. Ed.) is launching her own range of platform shoes with a stiletto heel, according to Vogue. She is collaborating in the project with a shoe designer chappie by the name o' Guiseppe Zanotti.

"Beyoncé has very clear ideas - she knows exactly what she wants," Zanotti told Forbes. I'm working on finalising the shoe with her stylist right now. And Beyoncé will then say what she likes and what she doesn't like. It will be one shoe only."

Seems harsh. Don't know about you, but I'd want a pair. What use is one shoe only?

And how about a treadmill desk! According to the Daily Mail…

It may look absurd, but having a treadmill desk could improve your attention span, and even your memory, researchers have found.

Researchers tested students at both sitting and standing desks.
They found those who walked while they worked were more attentive, and better able to remember details.

Or you could just, er, go for a walk? Read the full story at the Daily Mail website.

In keeping with our Literary London theme this month, here's one from the London Walks Podcast archive. London Poetry…

Thanks for reading and listening and watching… and walking! London Spy will return next week.