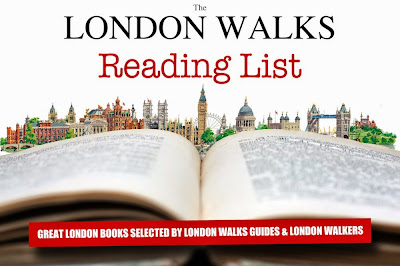 My goodness, the people at Visit London are going to HATE this post… high season approaches in London and here’s the London Walks Blog covering the most gruesome and shockingly memorable London-set horror novel of all time.