The #London Walks Reading List No.4. This Is London #WorldBookDay Special #WBD2015


Daily Constitutional editor Adam writes… Many of you will have packed the kids off to school this a.m dressed as a character from a favourite book to mark World Book Day 2015. My own seven-year-old is dressed up as Ada Goth from Chris Riddell's Goth Girl… 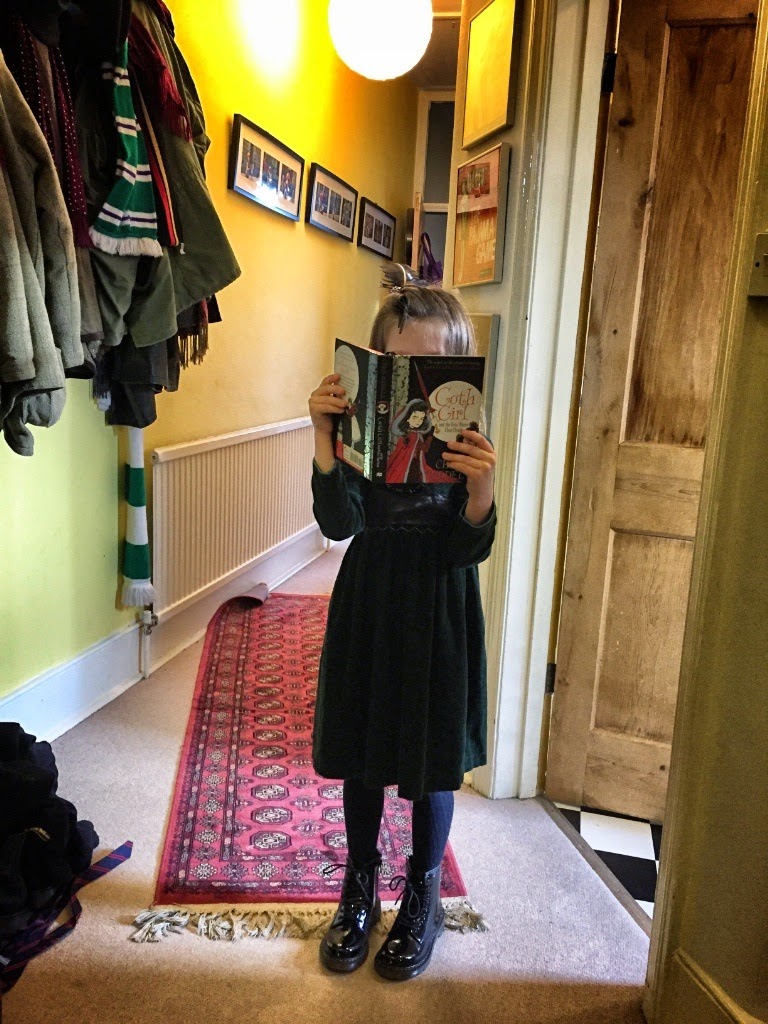 … wearing her big, clumpy boots because Ada's father Lord Goth believes that children should be heard and not seen.

Mr Riddell is also the political cartoonist of the Observer newspaper and a beloved author and illustrator in this house. Here's a lovely short film of Mr Riddell drawing Goth Girl…

What character would you dress up as for World Book Day 2015?

No.4. This is London (1959)
By Miroslav Sasek Universe Publishing Inc 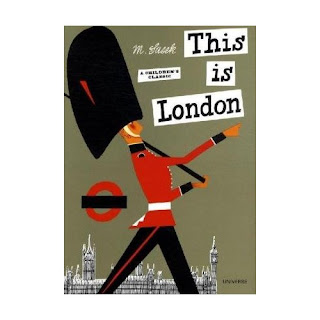 This is London, however, is such a special book that it deserves to be widely available. Thankfully, some bright spark came up with idea of re-releasing (and updating) his children’s classics – and now you can pick them up everywhere from independent book retailers (support your local bookshop!) to the gift shops at Tate Modern (see the Along the Thames Pub Walk) and Festival Hall (Somewhere Else London). 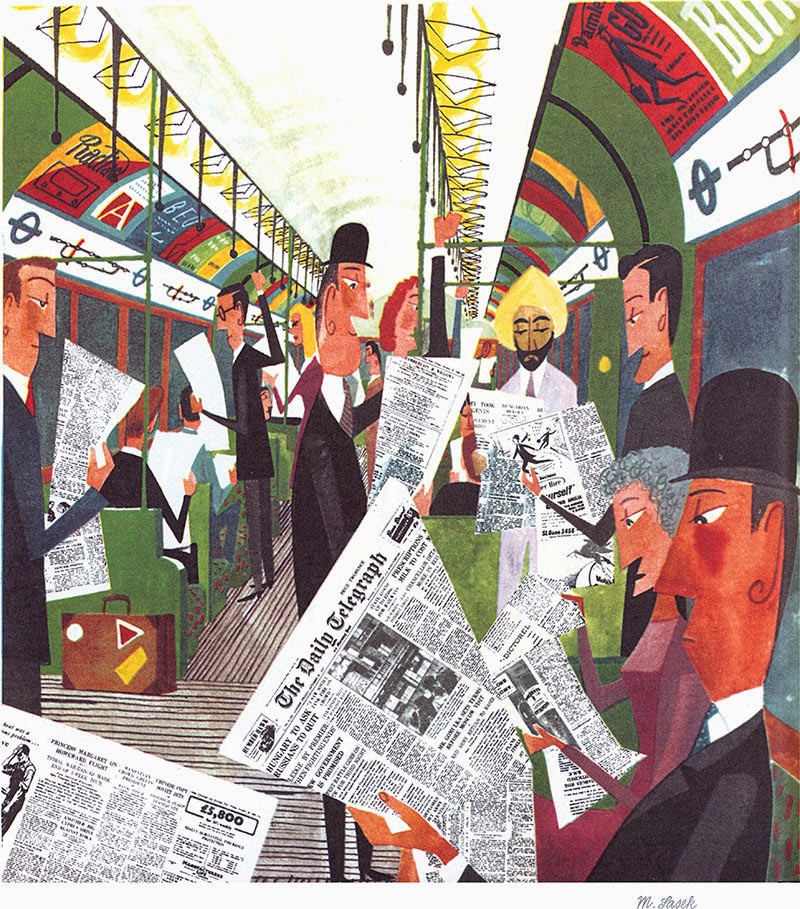