#London Plaque Tiddlywinks No.30! Back To Square One! Sorry, That Should Read Circle One! 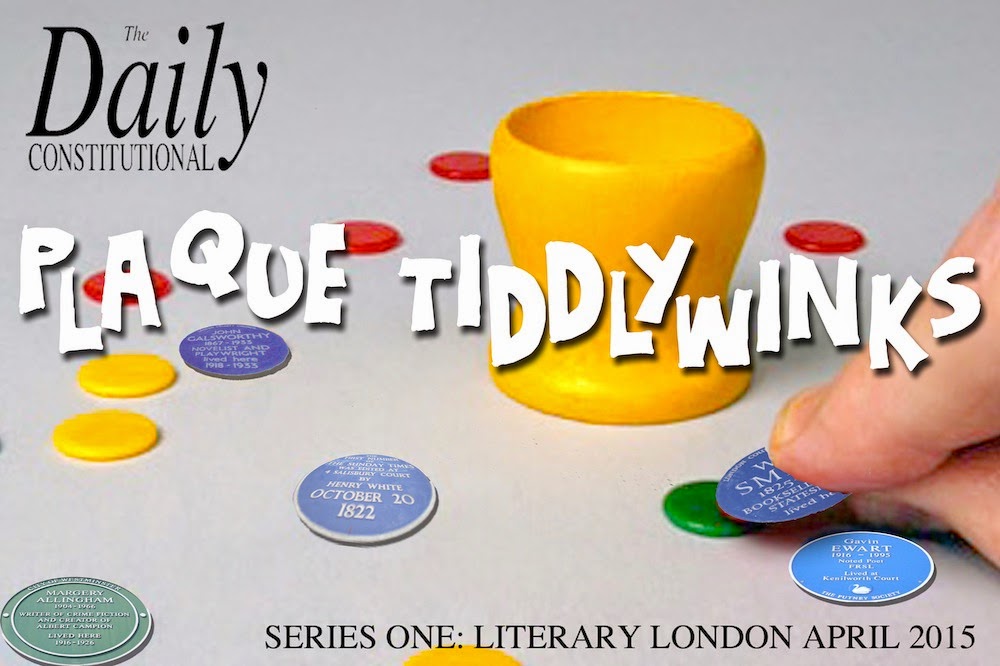 Every night in the month of April we've been jumping from one literary London plaque to another, connecting each plaque to another literary figure commemorated elsewhere in London with a nugget of literary trivia. Creative collaborations, romantic entanglements, feuds, places-in-common, the links have varied, but over the course of the past 30 days we have covered poets, biographers, novelists, humourists, critics, thriller writers and more… 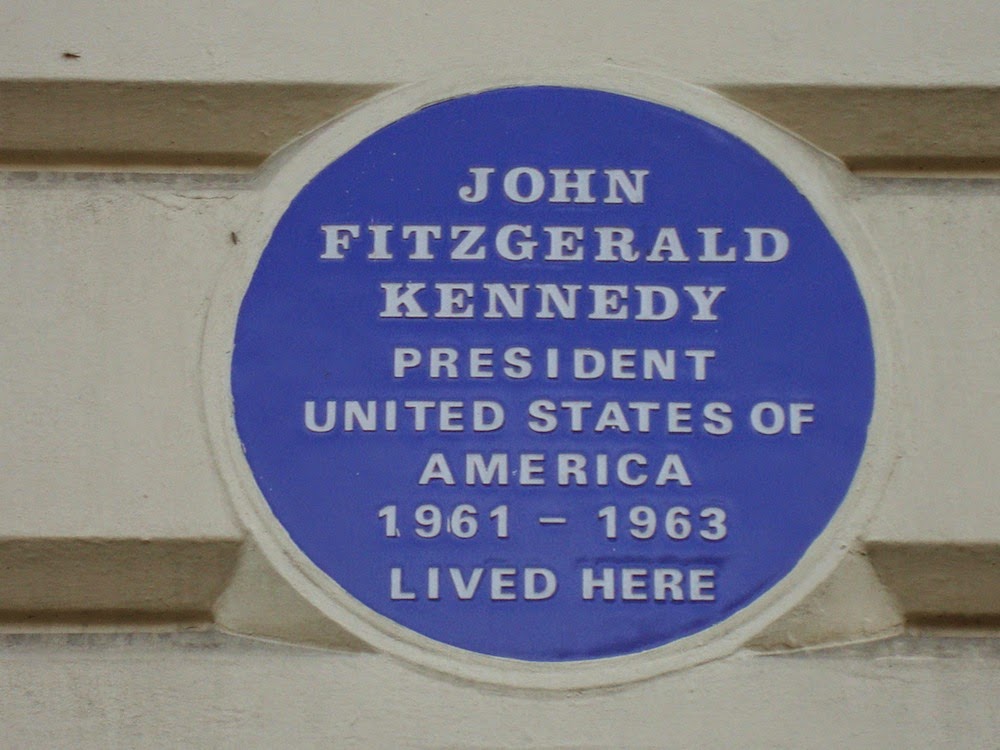 30. BRINGS US FULL CIRCLE!  John F. Kennedy, President of the United States 1961 – 1963 lived in London when his father was U.S Ambassador to the Court of St James. Kennedy wrote the Pulitzer Prize-winning Profiles In Courage, published in 1956. Among his own favourite books, Kennedy listed From Russia With Love, the James Bond thriller written by…


Thanks for reading! Blue Plaque Tiddlywinks will return for another series later in the year.

In the meantime, catch up with all 30 connected Literary London plaque posts here…