I'm looking forward to doing a Triple Bill tomorrow (Saturday) – three London Walks… Hidden West End at 10:45a.m (meet at Tottenham Court Road Station); Publish & Be Damned the Fleet Street newspaper walk at 2:30p.m from Temple tube and Ghosts of the Old City at 7:30p.m from St Paul's. Here's a taster of what I'll be up to… 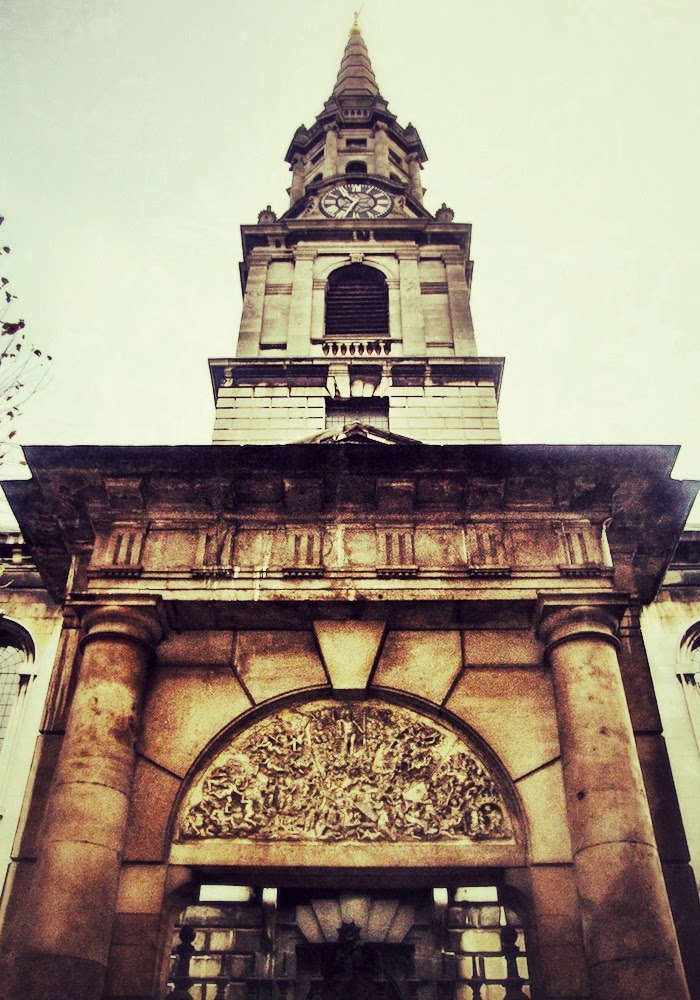 There’s been a cover-up.

Someone doesn’t want us to know what’s gone on here in centuries gone by. Right here in London's glamorous West End. 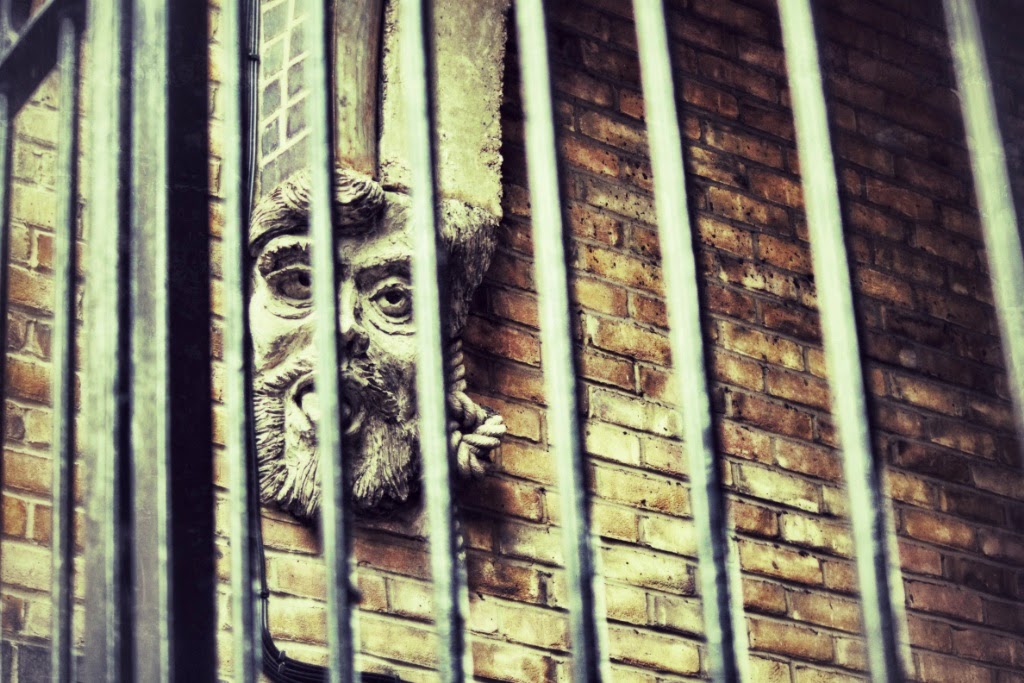 Call it St Giles. Or the West End. Call it "that weird bit of Covent Garden near Holborn". Just don't call it "Midtown". There's no such place as Midtown on a psychogeographic investigation that goes beyond press releases and property developer puff.

This Saturday 2nd May on The Hidden West End Gin City, Seven Deadly Dials, Slum of Slums walking tour we'll be arranging the remaining shards of the history of a London quarter that stretches back to the 12th Century - a London buried under a welter of anonymous Victoriana and scorched earth brutalism then smeared with a hyperglycemic frosting of 21st century gentrification.

To find out we have to fall between the cracks of bureaucracy, between polite borough boundaries to the telltale tectonic plates of history below.

We begin with two roads: One Roman, one 19th Century. 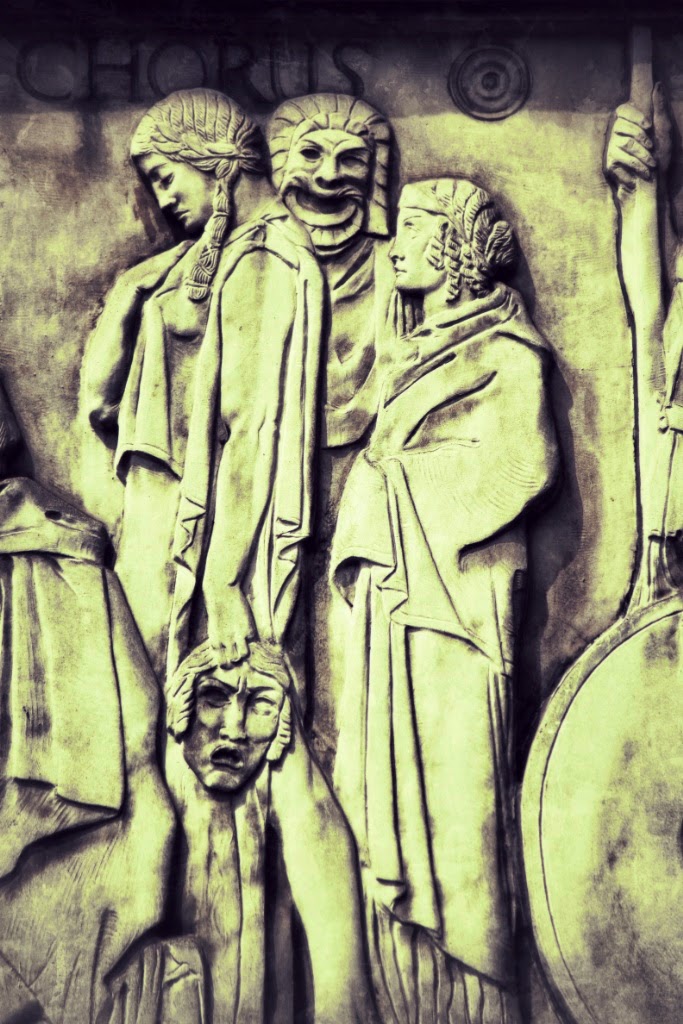 If we can find the former we will get closer to finding why we are here. The latter is easily explained: it's part of the cover-up.

What we SEE is the anonymous Victorian thoroughfare of New Oxford Street. Only one street in London is more dull and that's Oxford Street itself.

What we want is what has been buried – the Rookery of St Giles, a village, a hamlet beyond the eras of Saxe-Coburgs. Hanoverians, Stuarts, beyond even Tudors and Plantagenets.

But try as she might, London has yet to succeed completely in burying the bodies of her past. Here in St Giles she has come very close succeeding. But as long as we know where the bodies are buried, we can piece the past together.

St Giles, by the way, is the patron saint of lepers and outcasts. Therein lies a clue as to the company we'll be keeping this Saturday morning. Don't tell the property developers.

Then, after a spot of lunch it's Publish & Be Damned 2:30pm Temple Tube.

And finally it's Ghosts of the Old City at 7:30pm from St Paul's tube…


I still don’t believe in ghosts but thanks @londonwalks for a good psychogeographic romp. You almost had me at the She-Wolf of France.
— Colin Ellard (@WhereAmINow) April 21, 2015

She Wolf of France? All will be revealed on Saturday.