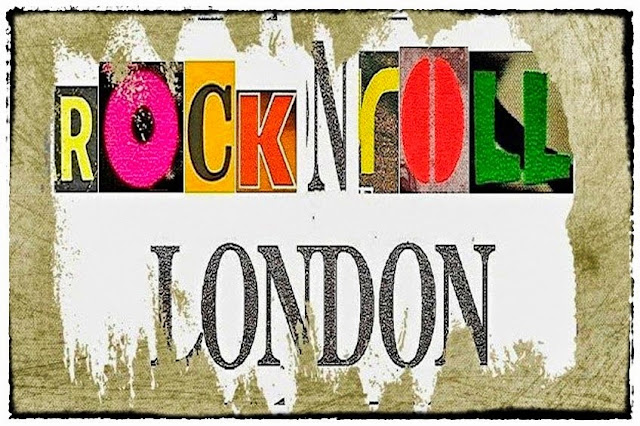 It is arguably Pink Floyd's most famous album sleeve… 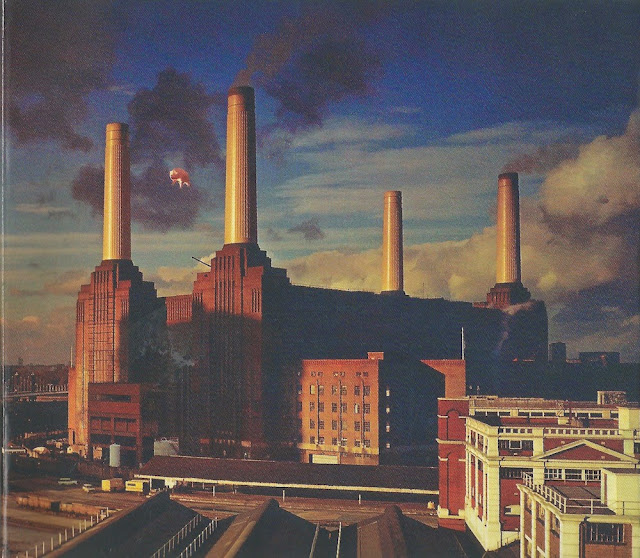 Released in 1977, Animals features Battersea Power Station (designed by, among others, Sir Giles Gilbert Scott) and a giant pig flying between its famous chimneys. The sleeve design and concept is credited to Floyd's Roger Waters with the shoot executed and shot by the famous Hipgnosis design team.

Shot being the operative word.

The inflatable pic – 30 feet in length – was filled with helium and a marksman was employed to bring the thing down with a bullet if it broke free of its moorings. Unfortunately, inclement weather halted the photoshoot and work was postponed until the next day… the marksman, alas, had only been booked for the first day.

Most have you have seen it coming by now.

The pig – known as Algie – broke free and was out of sight within five minutes (that's literally out of sight, rather than, "Like, outta sight man") eventually landing in a field in Kent, having disrupted flights out of London airports on the way.

It's not the only architectural relic of London's past associated with Pink Floyd. In March 1968 they filmed at Abbey Mills Pumping Station (designed by Sir Joseph Bazalgette) in deepest East London. Producer Tony Palmer (who went on to make the monumental All You Need Is Love documentary series on popular music with contributions from, among others, Charles Chilton) captured a performance of post-Syd Barrett Pink Floyd doing Set The Controls For The Heart Of The Sun. 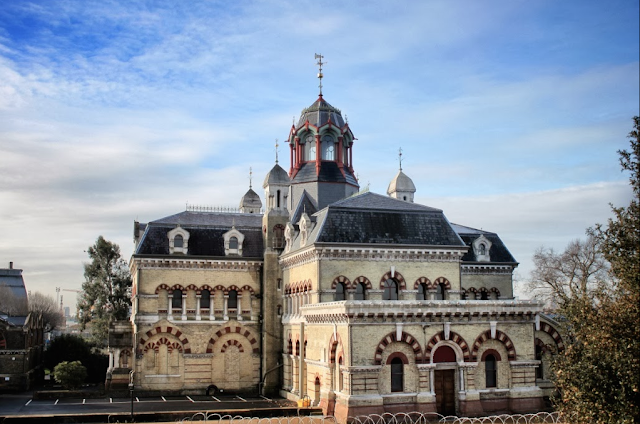 The old Abbey Mills Pumping Station is but a hop, skip and jump from London's most confusing station: Abbey Road. No not THAT Abbey Road, that's why it's confusing.

So if you DO end up at Abbey Road on the DLR, and not St John's Wood on the Jubilee Line for Abbey Road Studios (where Pink Floyd recorded their albums up to, but not including Animals), then all is not lost! At least there's a flake of Rock'n'Roll London history quite nearby.