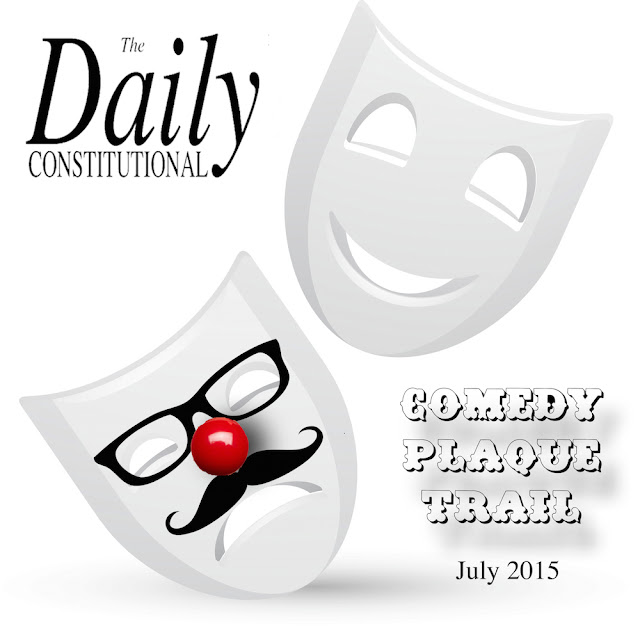 NEW MINI-SERIES! Follow our Comedy Plaque Trail every day this week and it will lead you to Andrew Lukas's MINISTRY OF SILLY WALKS – A HISTORY OF ALTERNATIVE COMEDY tour this Sunday 2nd August at 10:45a.m meeting at Leicester Square tube exit 1 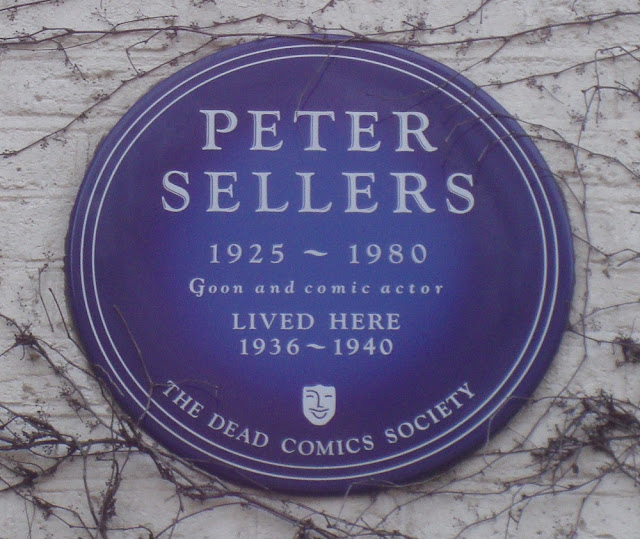 There are many who still maintain that Peter Sellers was the greatest comic actor these islands ever produced. Quite a claim. And from the Teddy Boy tough in the black comedy The Ladykillers (1955) to the still and enigmatic figure of Chance the gardener in Being There (1979) via the madcap Inspector Clouseau of the Pink Panther films, his repertoire was broad indeed.

Sellers came to prominence as part of radio comedy team The Goon Show (alongside Spike Milligan and Harry Secombe). His talents stretched as far as hit records (his producer was George Martin of Beatle fame). In his will he stipulated that Glenn Miller’s In the Mood – a song he detested – be played at his funeral. His ashes are interred at Golders Green crematorium.


Join London Walks guide & comedian Andrew Lukas in Soho this Sunday 2nd August at 10:45a.m for his tour THE MINISTRY OF SILLY WALKS – A HISTORY OF ALTERNATIVE COMEDY. There's no need to book, the tour costs £10 with £8 for students and over 65's. NB the tour is NOT suitable for children. Meet at Leicester Square tune exit1.