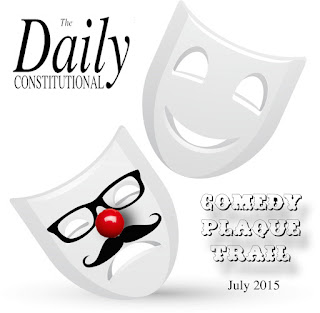 Follow our Comedy Plaque Trail every day this week and it will lead you to Andrew Lukas's MINISTRY OF SILLY WALKS – A HISTORY OF ALTERNATIVE COMEDY tour this Sunday 2nd August at 10:45a.m meeting at Leicester Square tube exit 1 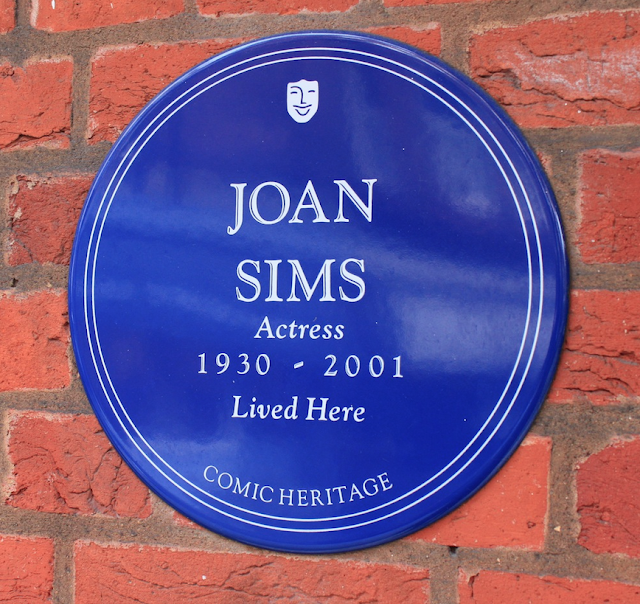 From time-to-time on the Kensington Walk we swing by this plaque. And the reactions are always the same. London Walkers from the UK always smile and, with music in their voices, say “Oh! Joan Sims!”

London Walkers from outside the UK always raise a quizzical eyebrow and say “Joan Sims?”

Ms Sims formed a part of the ensemble company of actors and comedians who starred in the long-running movie franchise the Carry On films. These risqué, quintessentially British comedies were filmed between 1958 and 1978 (with another added to the series in 1992) mainly at Pinewood Studios. Joan Sims starred in 24 of the films – only two less than Kenneth Williams, the most loyal of the team in terms of appearances.

The plaque can be found in Thackeray Street W8. 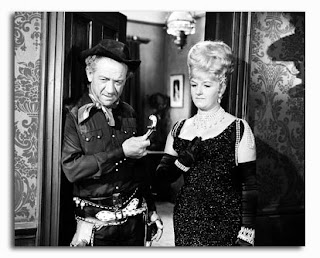 Join London Walks guide & comedian Andrew Lukas in Soho this Sunday 2nd August at 10:45a.m for his tour THE MINISTRY OF SILLY WALKS – A HISTORY OF ALTERNATIVE COMEDY. There's no need to book, the tour costs £10 with £8 for students and over 65's. NB the tour is NOT suitable for children. Meet at Leicester Square tune exit1.