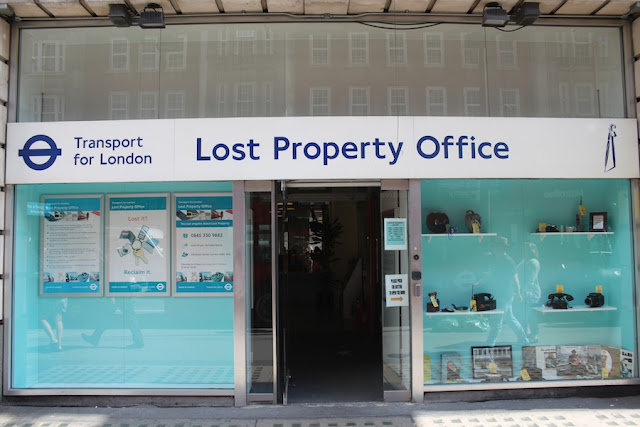 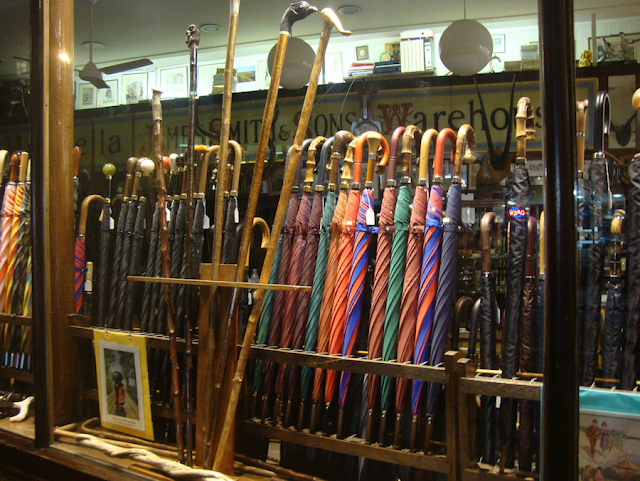 Don’t tell Dunlop. He’d be upset. Yes, like Tom Hanks in Castaway and his volleyball companion Wilson, I call my umbrella by its brand name. And Dunlop can be very temperamental. He has a vicious temper…

Email ThisBlogThis!Share to TwitterShare to FacebookShare to Pinterest
Labels: Rain