Simply The Best Railway In the World @TfL


This post first appeared in 2010 as part of our It's A London Thing series. It was written by Daily Constitutional editor Adam (and there's another post in the same vein tomorrow)… 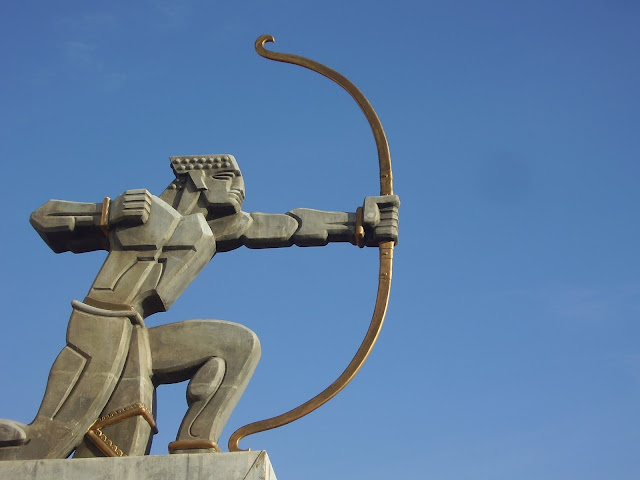 
It’s the first thing our country cousins take a pop at when complaining about “That London.” “Ooh-arr. You wouldn’t transport veal in them conditions.” (Typical of those bumpkins to employ such a bovine analogy.)

The train driver announcements punctuate our day. I like the grumpy ones (“To the geezer ‘olding the door open: stop being such a selfish prat” was one your  correspondent’s recent faves). I enjoy the mechanically jaded jaded ones every bit as much, the ones that are chanted like a Mogadon mantra through the teeth of a midlife crisis (“thistrainterminatesatwalthamstowmindthedoorspleasemindthedoors”).

It’s the elevators that shoot out of the ground like bullets at Hampstead* and the old-fashioned indicator boards at Earl’s Court.


*2015 note: The elevators at Hampstead station have been extensively refurbished and now glide smoothly up the deepest lift shaft on the network. Query for TfL: Is there any way we can restore the stomach-lurching speed to the Hampstead lifts? Please? I miss it!