These posts, from DC Editor Adam, first appeared in September 2010…


On the 10th September he wrote… 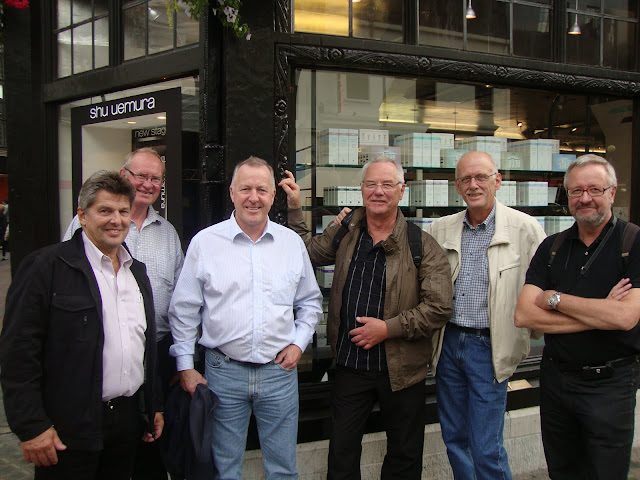 
And on the 30th September Adam added this…


Remember The Stringtones? The chaps from Sweden who joined us on our Rock’n’Roll London Walk a few weeks back? We wrote about them on the blog HERE. They were back in London for the first time since 1966 when they’d been auditioning for the greatest TV pop show of them all, Ready Steady Go. 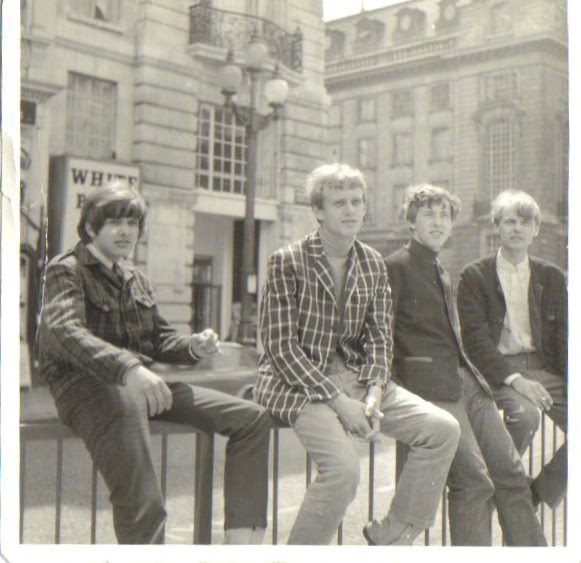 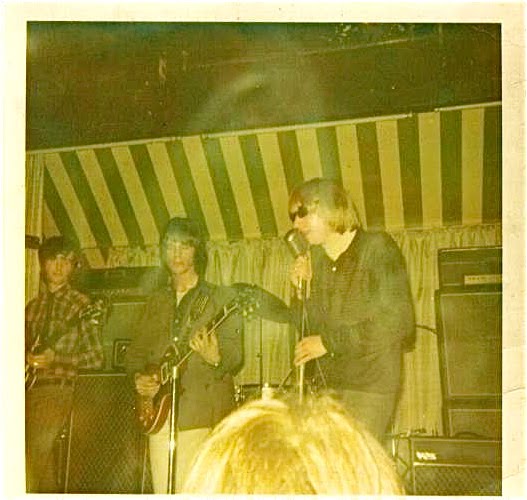 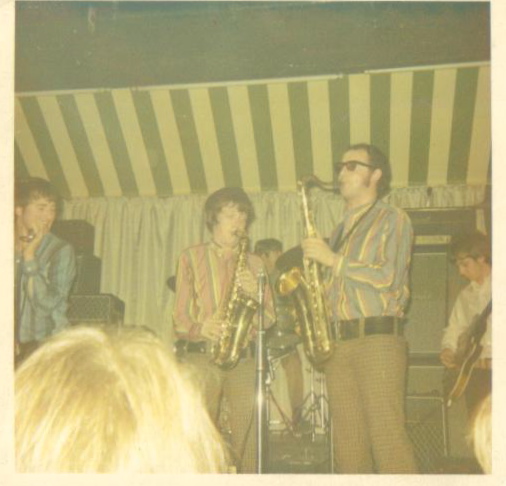 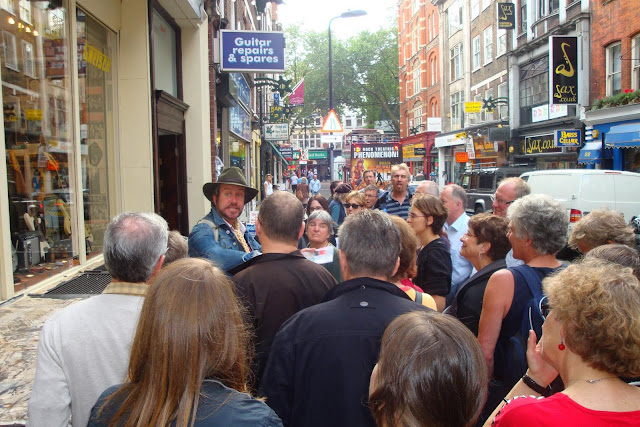