London Spy Is Back! Our Weekly #London Review

London Spy is back from its summer break! It's our weekly London roundup starting with a few headlines that caught the eye in London over the last week or so, click the links for the full stories…

FOOD: Not Cornish! They're London Pasties! – The Independent

POLITICS: Who Will Follow Boris As Tory Mayor Candidate? The Spectator

High Tea at the British Museum

London Walks guide Karen often encounters looks of surprise from her London Walkers when she tells them that high tea is served in the British Museum's Great Court Restaurant. Is it one of London's best kept secrets? Not any more… 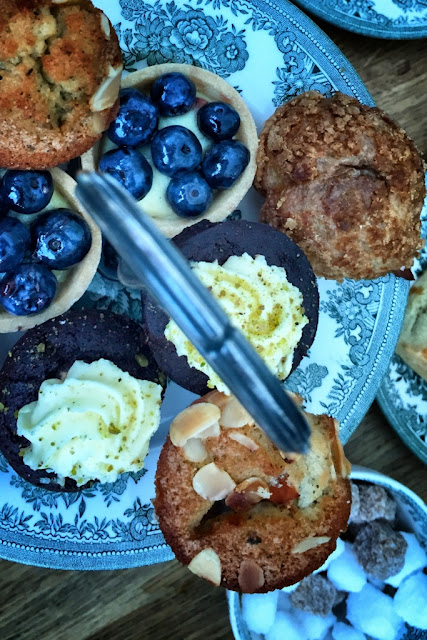 
"Sam Hinder had been waiting for what felt like an eternity for his new trainers from Clarks.

So when the nine-year-old was given two right-footed shoes he was somewhat disappointed.

Seeing his son get upset, Sam’s dad John posted a picture of the shoes on Clarks’ Facebook page and asked them to respond with a drawing of Optimus Prime from Transformers as an apology.

Not only did they oblige with a picture, they also sent a letter from Optimus Prime apologising for the mistake."

It's a great story and you can read the full thing in Metro: metro.co.uk

"Just 25 minutes of brisk walking a day could add to seven years to your life, heart experts have said.
Researchers said moderate exercise could halve the risk of heart attack death among those in their fifties and sixties.

The new research, presented on Sunday at the European Society of Cardiology (ESC) congress suggests that regular exercise can delay the ageing process."

What's not to like? Read on in the Daily Telegraph HERE.

While our own London Walks guide Richard III has been known to express distaste when confronted with a walker shod in flip flops, he has yet to turn a walker away for wearing such shoes. (Note: "yet".)

"More than 50 pupils were sent home from a Nottingham school on the first day of term after turning up in inappropriate footwear – including flip-flops."

Can you hear Richard cheering? Read the full story in The Guardian.


Seen in London This Week…

Poster outside a north London pub advertising a Psychic Night… 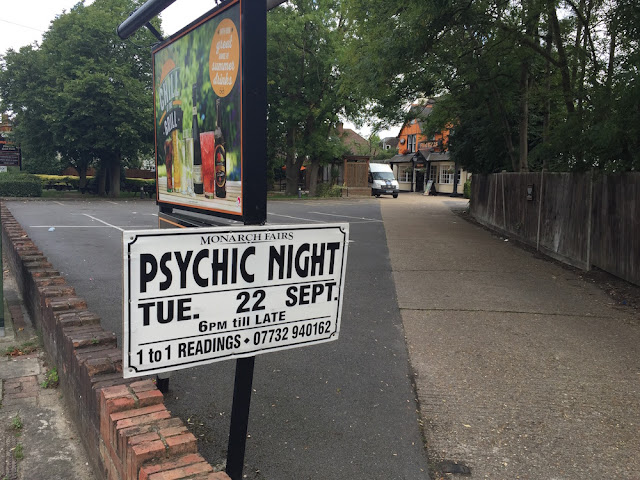 The poster reads "6pm till late" and we just wondered… if the event is staged by psychics, then why don't they know what time it will end?


Read in London This Week 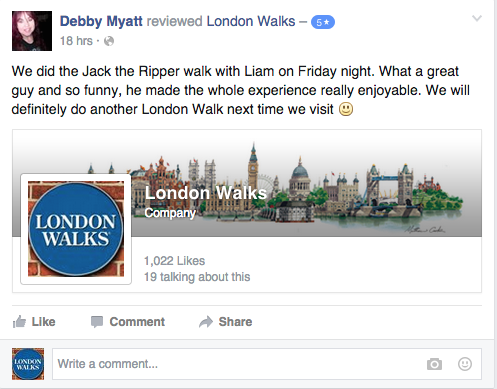 London Spy is back next week.