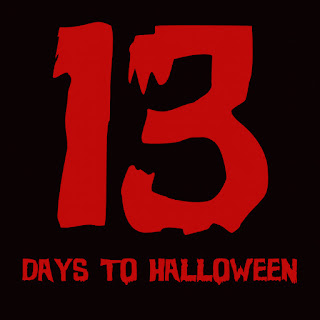 The concept of 13 as an unlucky number is said to have developed from the number of those present at the Last Supper… thirteen including Judas Iscariot.

2. At the Savoy Grill, no table is ever set for 13 diners. Parties of 13 are treated to the company of Kaspar, the Savoy’s three-foot high alabaster cat – he is given a full place setting to stave off bad luck.

6. One Canada Square at Canary Wharf has no 13th floor.

8. Fleet Street, Oxford Street, Park Lane and Haymarket each have no number 13.

9. Tennis. In 2009 the new No.2 Court at Wimbledon was built on the site of the old No.13 Court. The old No.2 Court was often host to famous defeats of reigning title holders – McEnroe, Sampras and both Williams sisters among them. Its nickname? The Graveyard of Champions.