#Halloween News of the Weird: Who Ya Gonna Call? 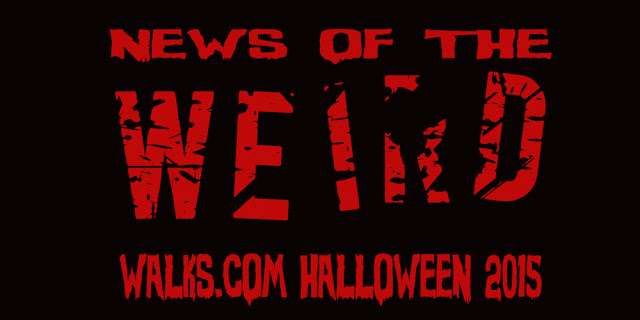 We laughed and laughed at this piece from The Bristol Post… but seriously, DON'T try this at home, kids, the cops are busy at the best of times…

Members of the public have made bizarre 999 calls to Avon and Somerset police in recent years to report strange events and ghostly going-ons, some of which beggars belief.

A Freedom of Information (FoI) request by the Bristol Post revealed sightings of witches and wizards performing black and white magic, zombies, ghosts, and warlocks. There were also possible sightings of goblins and fairies.

In one call, someone from Bristol told officers there was a werewolf in the bath, while another said he or she had become a ghost.

Another from Weston-super-Mare said there was a goblin at the front door, and there was a ghost "holding" a gun. There was also a ghost coming out of the TV, according to one report.

In 2013, one caller told officers there must have been a ghost in his house because it had gone cold, while someone in Weston-super-Mare said a fairy had told him not to pay for something.

There were also reports of ghostly cats, callers who have turned into ghosts and vampires, and even one who was expecting a ghost baby.

Last year, there was a witch outside a house in Bristol stirring her cauldron, and a woman in Somerset who had died and become a zombie herself. 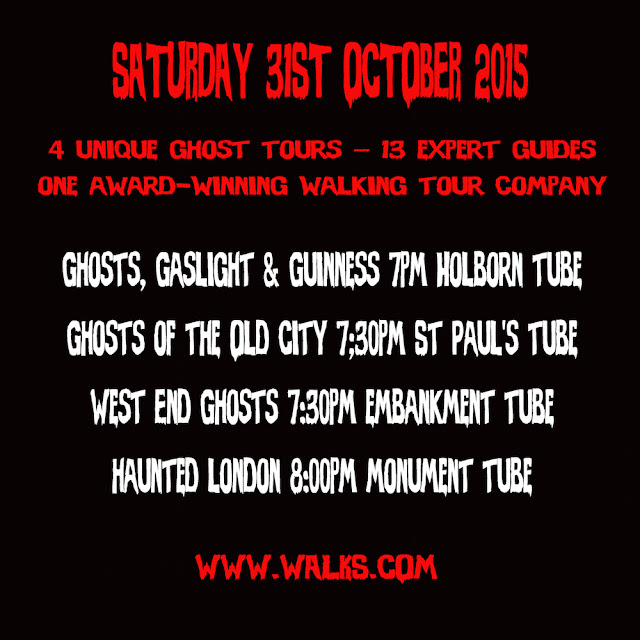 Email ThisBlogThis!Share to TwitterShare to FacebookShare to Pinterest
Labels: news of the weird