Dare We Make Our First Mention of the C-Word? #Christmas #XmasInLondon 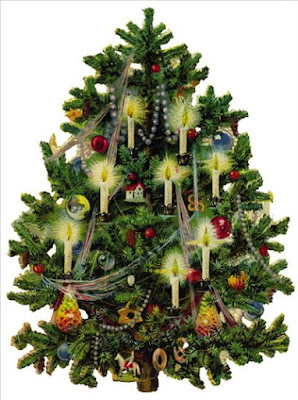 A London Walk on Christmas Day – meet by the big Christmas tree in Trafalgar Square at 11:00a.m on Friday 25th December.

Yes, Christmas Morning 1660. Everybody knows that 1660 was the year of the Restoration. But it wasn’t just the monarchy that was “restored” in that year. What’s not so well known is that Christmas was banned between 1652 and 1660. The Ebeneezer Scrooge of that era was none other than the Protector himself, Oliver Cromwell. He certainly didn’t protect Christmas. He shot it down and shut it down. Hard to believe isn’t it – no Christmas in England for eight years. Talk about doing hard time. Cromwell and Co. put the boot in because, according to them, Christmas was a farrago of pagan traditions and popish nonsense. And as such it had to be extirpated. And so it was.

But, happily, that all changed in 1660. Cromwell was kaput. Royalty – in the person of Charles II – was rip roaringly replevined, not to say rampant. Puritanism was purged. And part and parcel of all that was we got Christmas back. So Christmas morning 1660 – must have been pretty special, wouldn’t you say? And what’s neat is that – well, you weren’t there, but you can be there! This time round, I mean. All you have to do is meet our guides by the Christmas Tree in Trafalgar Square at 11 am on Christmas Day and go on the Christmas Morning, 1660 – Samuel Pepys’ London walk –  a Christmas Restoration walk in every sense of the word!

And what better figure to accompany us on our rounds than that quintessential Londoner – let alone the greatest diarist of them all – Samuel Pepys himself. We're following in his footsteps. Going calling on the Westminster that he knew. And immortalised in the diary. Lucky us. Because Pepys' Diary, begun in 1660, is the most entertaining and joyful autobiographical record ever kept. Thanks to the quality of the writing, the little anecdotes (they're like plums in a Christmas pudding), the illuminating profiles, the indiscretions, the insults and - tying it altogether - the warmth of Pepys' personality.

Guided by Richard III, Mark and Simon. The walk takes about two hours and ends near Trafalgar Square.