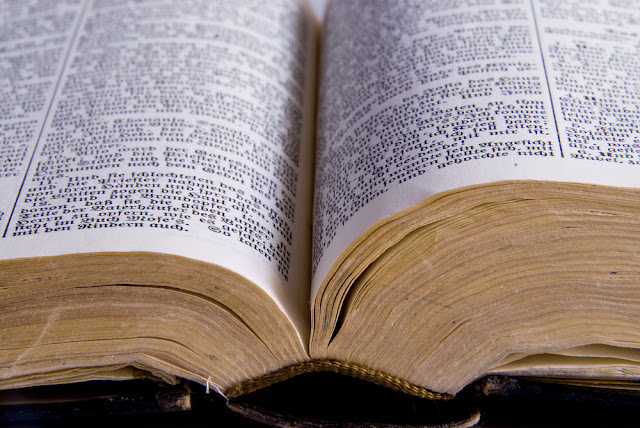 "'And finally, bird-watchers everywhere have reported that the nation's owls have been behaving very unusually today. Although owls normally hunt at night and are hardly ever seen in daylight, there have been hundreds of sightings of these birds flying in every direction since sunrise. Experts are unable to explain why the Owls have suddenly changed their sleeping pattern.' The news reader allowed himself a grin. 'Most mysterious. And now, over to Jim Mcguffin with the weather. Going to be any more showers of owls tonight, Jim?'"
J.K. Rowling, Harry Potter and the Philosopher's Stone

"A most interesting morning. Awoke from one of my painful coach sleeps, in the coach to London... The sun at length rose upon the flat plain, like a hill of fire in the distance, rose wholly, and in the water that flooded part of the flat, a deep column of light. But as the coach went on, a hill rose and intercepted the sun, and the sun in a few minutes rose over it, a complete second rising through other clouds and with a different glory. Soon after this I saw starlings in vast flights, borne along like smoke, mist, like a body unendued with voluntary power. Now it shaped itself into a circular area, inclined; now it formed a square, now a globe, now from a complete orb into an ellipse; then oblongated into a balloon with the car suspended, now a concave semicircle; still expanding, or contracting, thinning or condensing, now glimmering and shivering, now thickening, deepening, blackening!"  Samuel Taylor Coleridge, Notebook, 27 November 1799