No Walk For Respectable Folk on the Sabbath: Soho’s Silk Stocking Murder Mile 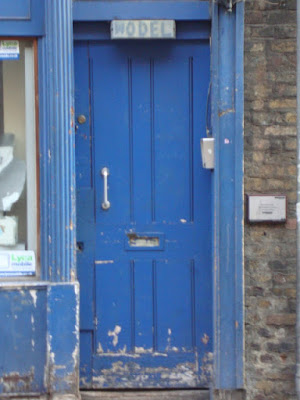 This one is more for the morbidly minded than the faint hearted.  (I know you’re out there!) As it says on the tin, Soho’s Silk Stocking Murder Mile shocks and appals recalling murders that, for one ghoulish reason or another, have captured the public’s imagination and stuck fast in our memories.  On our way through Fitzrovia, (originally known as North Soho) we hear stark reminders about how unwise it can be to engage in sordid love triangles or moonlight as prostitutes as we come face to face with a brutish butcher who used the tools of his trade to dispense with his mistress. We also hear about the landmark murder that prompted the criminal fraternity to ditch the tools of their trade; their guns, giving rise to the bonhomie between cops and robbers idealistically depicted in British films in the 1950s.  And what decided Charles Dickens to portray the death of Nancy at the hands of Bill Sykes as he did?  We find that out too.

North Soho was rebranded as Fitzrovia to distance itself from the Soho south of Oxford Street which plummeted in the respectability stakes when Soho became Europe’s most famous red-light district and England’s epicentre of organised crime. Here we meet War World II’s ‘Piccadilly Commandoes’ (or good-time girls) and those of their number who fell prey to an odious serial killer who the press dubbed the ‘Black-out Ripper’. We also meet the mobsters and racketeers who indiscriminately shred each other to ribbons attempting to maintain ‘territorial rights’ over the illicit gambling and after-hours drinking industry, and the vice barons running the sex trade.   As if preserved in aspic there are still corners of Soho where the atmosphere is thick with a mixture of menace and titillation and here the stories from that tawdry world of gangland rivalries and the ‘white slave trade’ remain as vivid as ever.  As we move deeper into Soho, amidst all the fug of deceit and double-dealing, answers to ‘who dunnit?’ questions become increasingly rare. Here those who came to a grisly end always had impossibly exotic nicknames or aliases as long as your arm and although silk stockings were regularly used for their intended purpose, they all too often doubled as murder weapons. 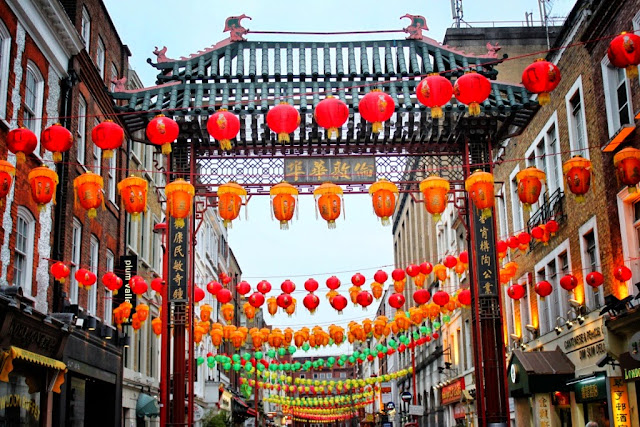 Shocked and unnerved as we may be by the tales from this melting pot of scandal, we will also be delighted by the vitality of present-day Soho and the colourful vibrancy of China Town as we pass through to our finishing point in Leicester Square where we find, just yards away, Leicester Square Tube.

Email ThisBlogThis!Share to TwitterShare to FacebookShare to Pinterest
Labels: Soho