Way back in 2009 London Walkers, London Walks guides and Daily Constitutionalists had their say – and decided in our poll that A Christmas Carol is the greatest of all Charles Dickens works. 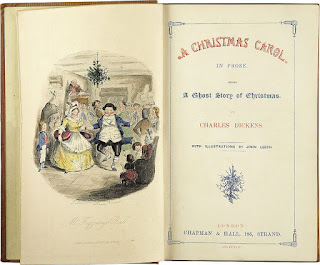 “At length the hour of shutting up the counting-house arrived. With an ill-will Scrooge dismounted from his stool, and tacitly admitted the fact to the expectant clerk in the tank, who instantly snuffed his candle out, and put on his hat. 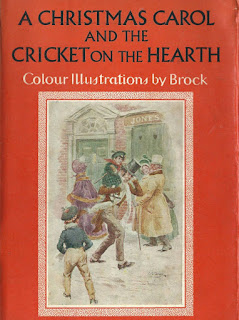 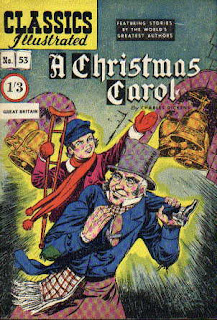 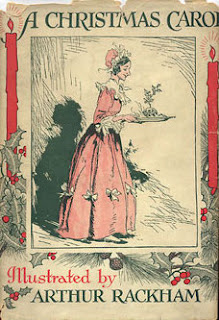 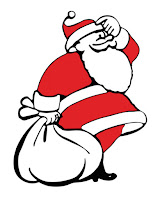 Email ThisBlogThis!Share to TwitterShare to FacebookShare to Pinterest
Labels: A Christmas Carol